The València-Trinidad Alfonso EDP Marathon has once again launched its ‘Personal Best’ programme. Its aims include attracting today’s top national and international athletes. This year is the one before the 2020 Tokyo Olympics and there is a special prize for those runners whose times qualify them for the Games. In order to qualify for this award, athletes will have to beat their personal best in the marathon held in ‘Valencia Ciudad de Running’ and do so by setting of time of under 2 hours 20:00 (for men) or 2 hours 45:00 (for women). 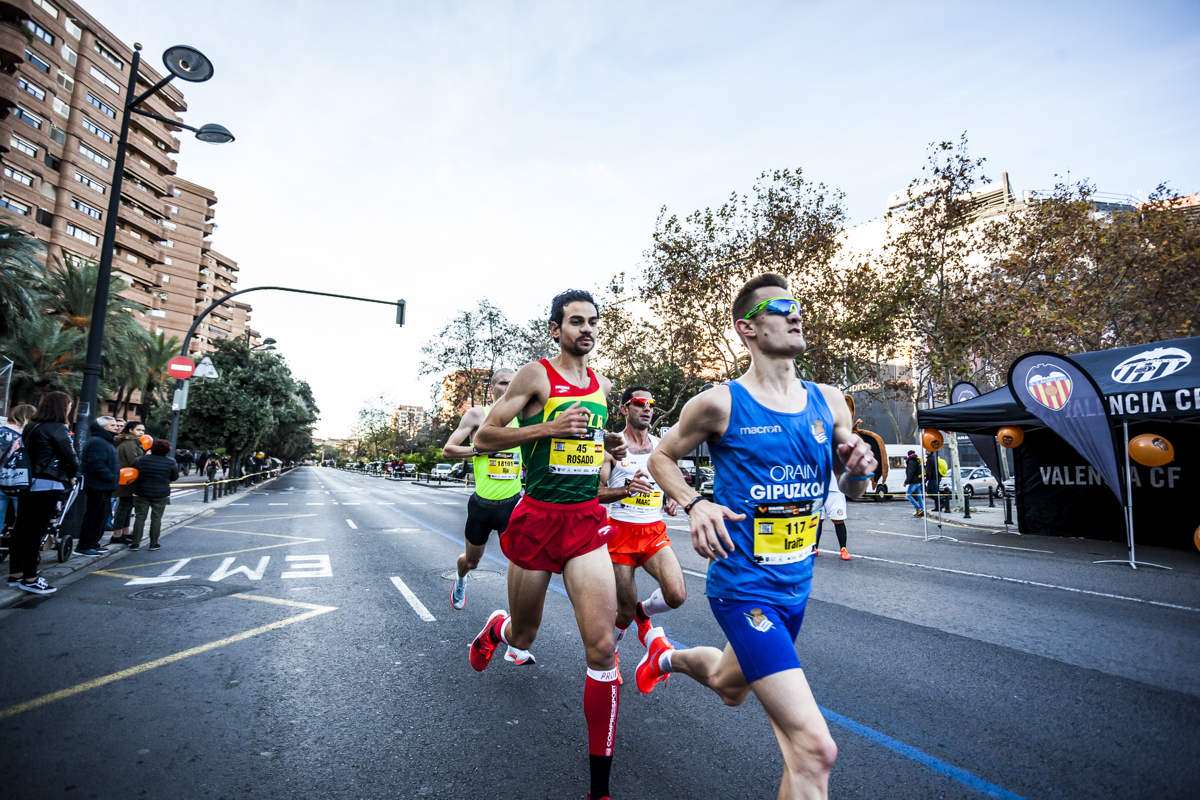 Once again, this year’s race is organised by SD Correcaminos (running club) and València City Council. Special prizes ranging from €2,000 to €4,000 will be awarded to those athletes in the programme, no matter what their place in the general classification. In addition, the Organisers will help selected athletes in the programme with board and lodging in València.

If the time set in ‘‘Valencia Ciudad de Running’® reaches the minimum for classification in Tokyo, this carries a €2,000 prize in addition to that for the athlete achieving a new Personal Best. Such award is subject to the proviso that the runner features in the Start List of the Tokyo Olympics Final for men and women with the record set in the València Marathon 2019.

The València-Trinidad Alfonso EDP Marathon through its Personal Best programme has been consolidating the multi-cultural nature of the trial since 2015. It features elite and semi-elite athletes from around the world who have chosen the race in their quest to break their own records. That is why the València Marathon “does not accept athletes in the programme if they have been penalised for doping infractions considered grave or very grave by the IAAF, WADA, or AESPAD. This ban applies regardless of when the infraction occurred, and whether or not the penalty has expired”. Prizes are only awarded once the results of anti-doping test become known after the race. 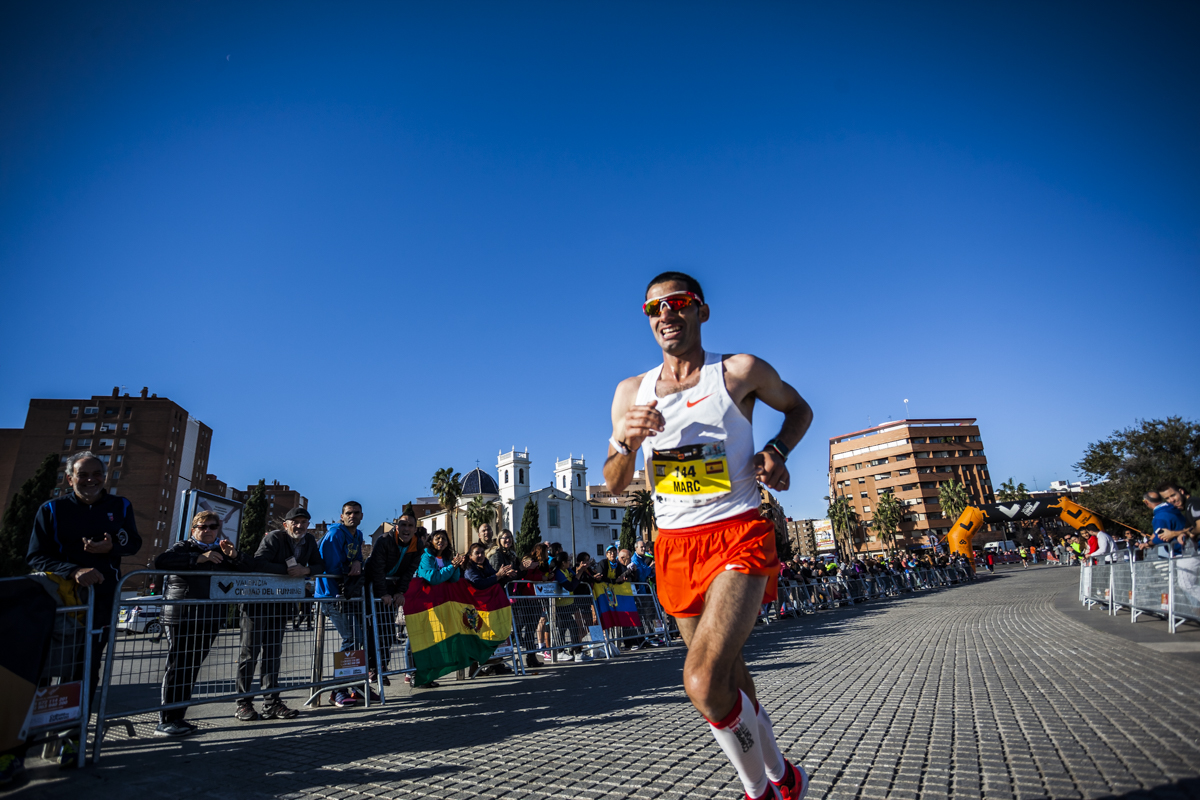 In the last edition, 46 athletes from 23 nations entered the programme with a view to beating their personal records. In the end, 38 athletes from 18 countries took part in the event. As a result, 10 male and 9 female athletes were awarded a total of €45,000 in prizes. Spain was the country with the most prize-winners (5), followed by The United Kingdom (3).

If you want to join the programme, send an e-mail to the following address:  personalbest@maratonvalencia.com.