Valencia Ciudad del Running was created in November 2014 to provide coverage of all the amateur running events held in the city. Its aim is to join forces to consolidate the city as an international benchmark in the world of running. The initiative is promoted by the Trinidad Alfonso Foundation with collaboration from Valencia City Council. It brings together the city’s most international competitions, including the Valencia Half Marathon Trinidad Alfonso Zurich and Valencia Marathon Trinidad Alfonso, the Valencia 10K Ibercaja and the Valencia 15K Night Race Banco Mediolanum, four races with an IAAF Label, but also all the others in a calendar with more than 50 annual races. 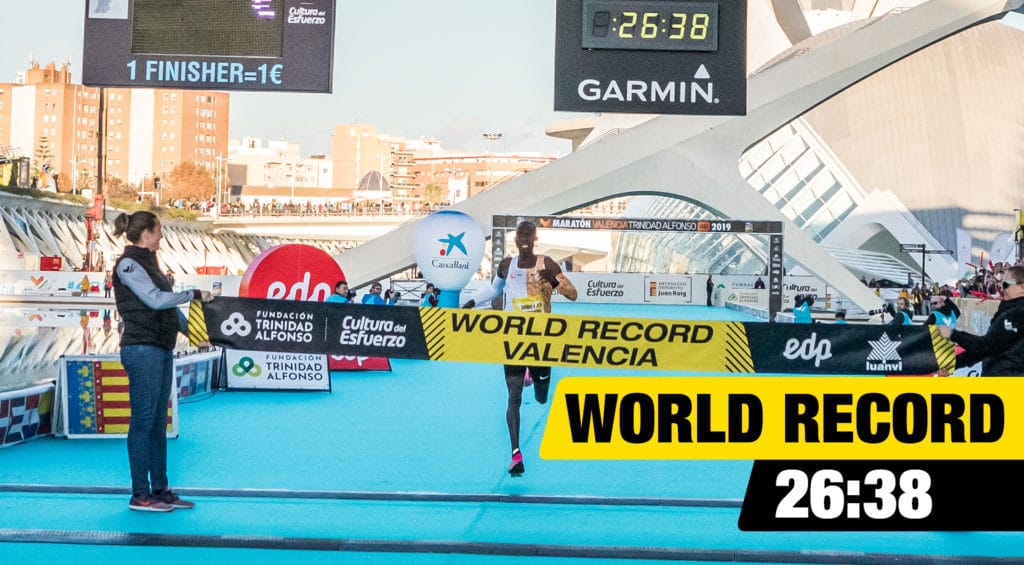 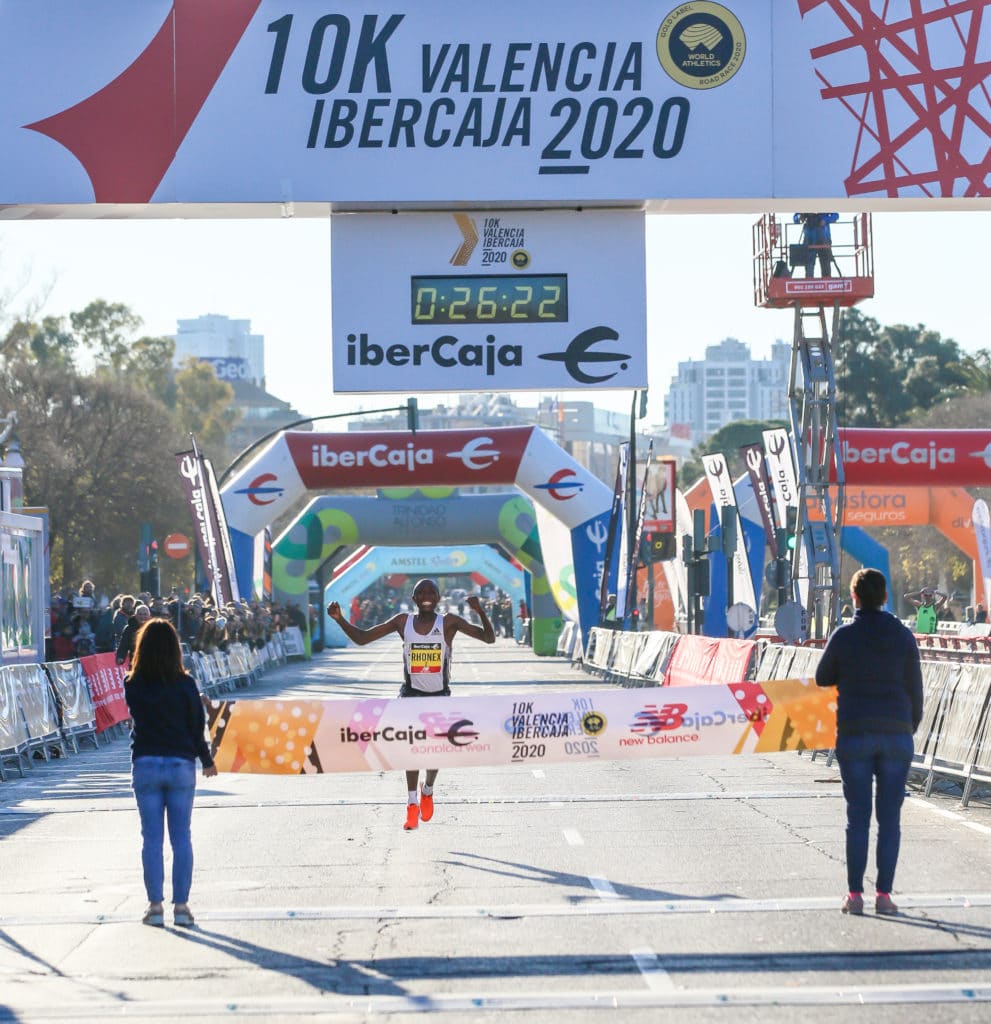 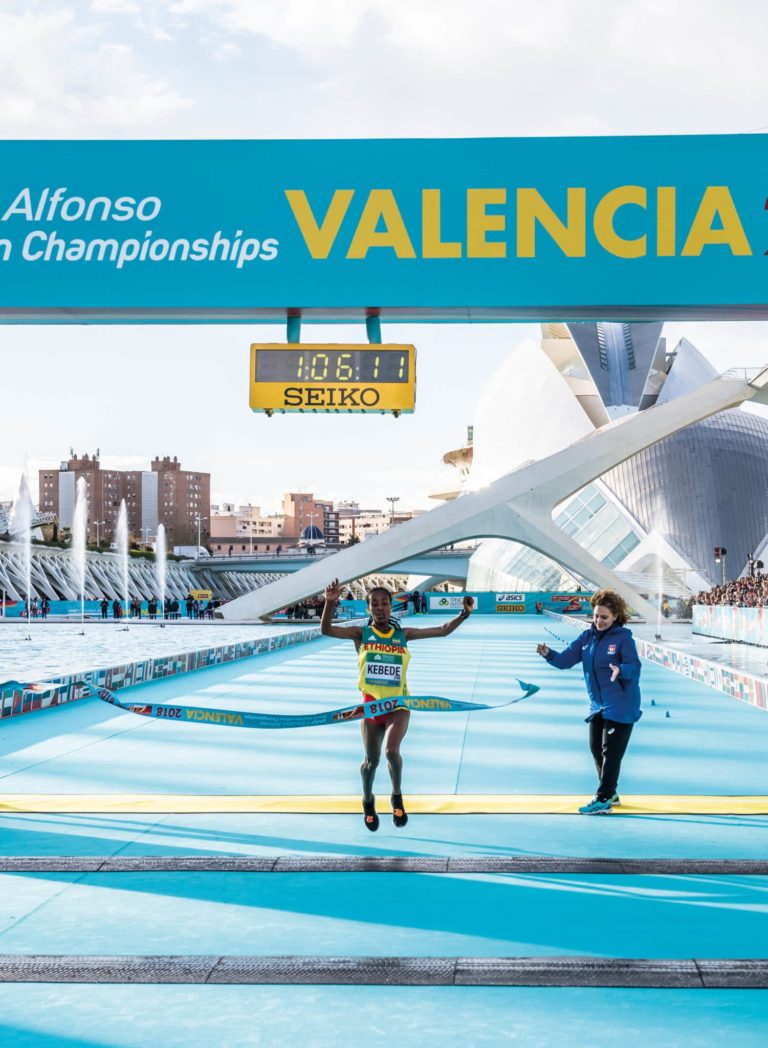 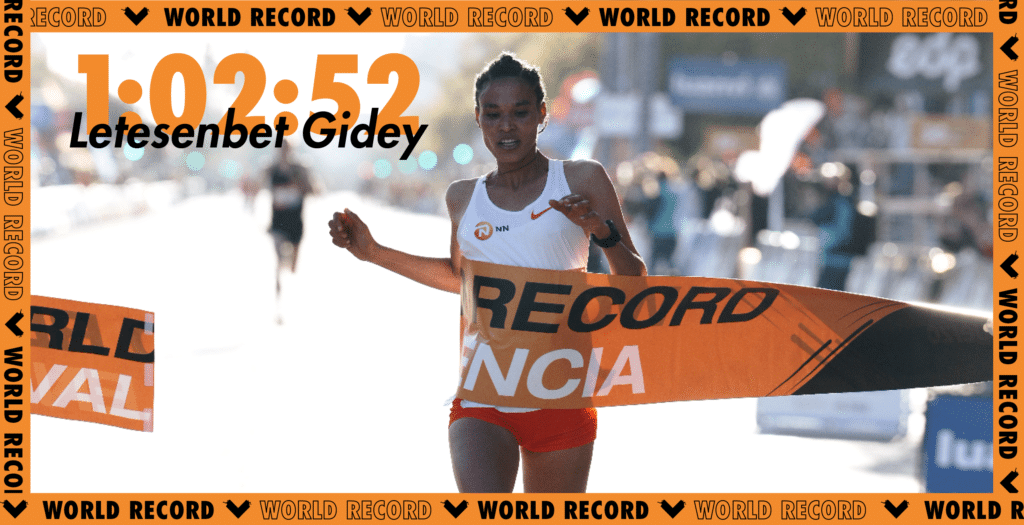 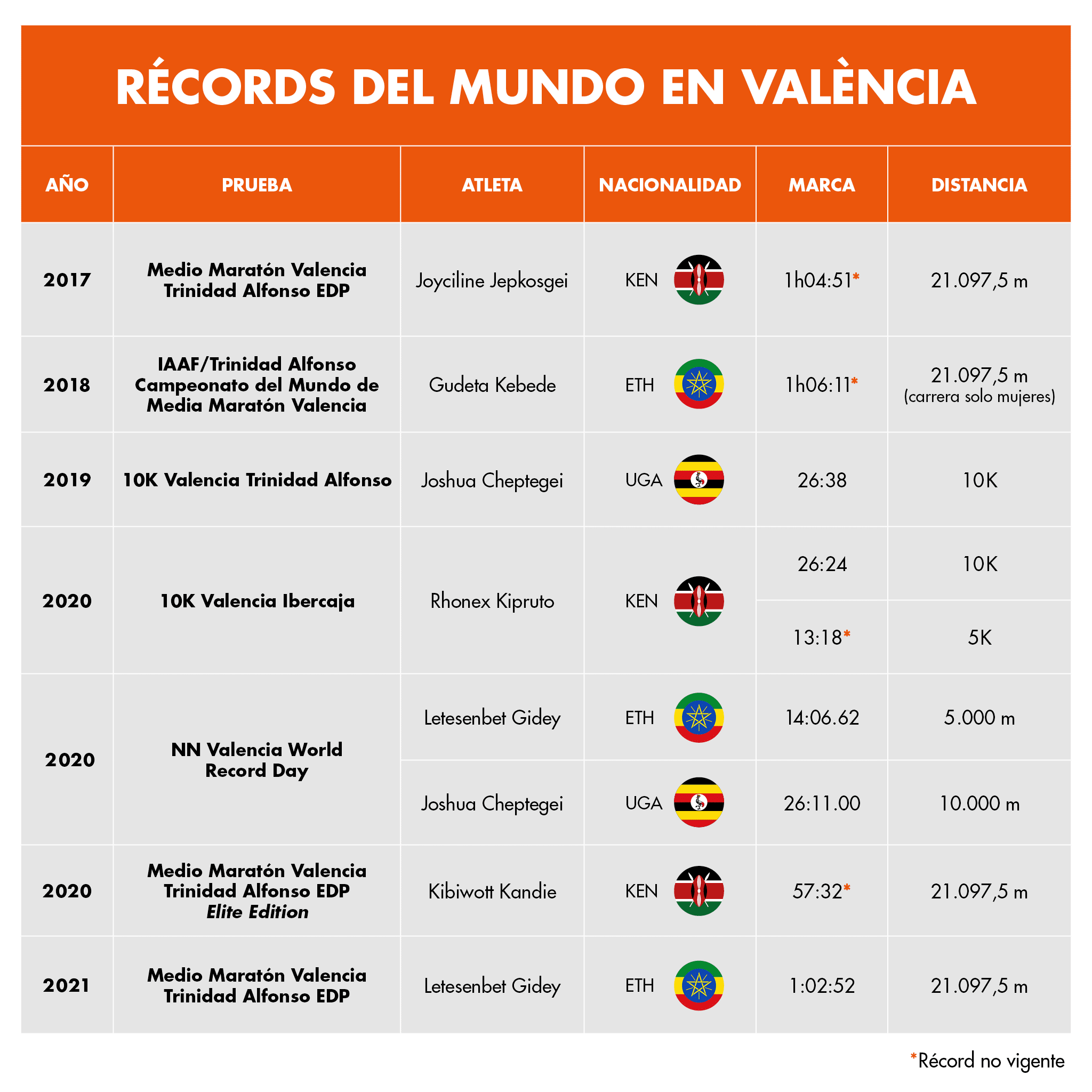 With the aim of going one step further, in 2015 the ‘Turia Gardens 5K Circuit’ was inaugurated, a piece of sports infrastructure designed to be used by runners and located in an ideal space for running, the old riverbed of the river Túria. The 5K Circuit has a specific lane for runners that is 5,731 metres long, with a special pavement, signposting, lighting, bio-fitness areas and many advantages for users and lovers of this sport. And it has become the nerve centre for running in the city. 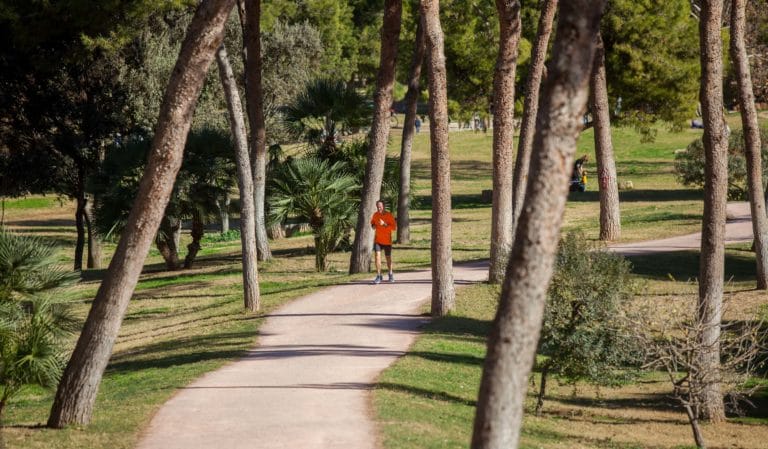 In addition, Valencia Ciudad del Running has created several platforms aimed at supporting runners, such as the VCR mobile application that allows users to check the calendar of races in the city or see where the most common running routes are located, with advice on how to make the most of them.

Runners also have access from their mobile device to Amics del Running, another platform that connects them to different services and businesses offering them the best professionals in all areas, with discounts and offers to get the most out of them. Finally, Welcome To Valencia brings together everything the city has to offer for runners and their companions travelling to Valencia to enjoy its races, with the best prices and extra services in selected hotels especially for runners (early breakfast, late check out included, bus transfers, free cancellation, etc.).