The Valencia Half-Marathon and Marathon are Spain’s best races once again this year.

This year, the Royal Spanish Athletics Federation (RFEA) has once again ranked the Valencia Half-Marathon and Marathon Trinidad Alfonso EDP as Spain’s best races over their respective distances. It was planned to announce the ranking at the RFEA Annual Gala in March but the event had to be postponed because of the Covid-19 pandemic. 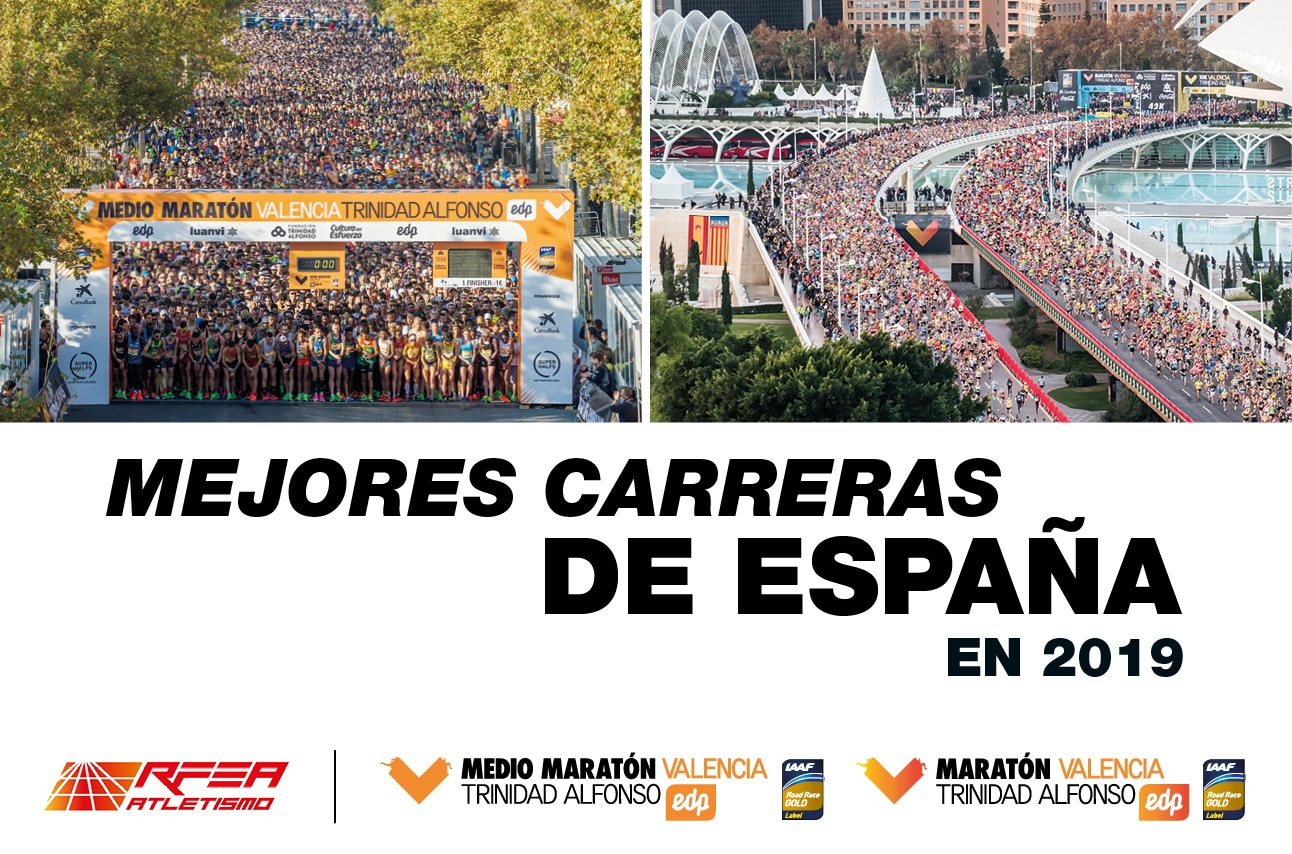 El The Valencian Half-Marathon, organised by SD Correcaminos (running club) once again received this award following a year (2019) in which the trial had chalked up nine editions in a row with times of under an hour, and achieved the second-fastest Spanish time ever (Chiki Pérez – 1 hour 00:58), as well as seven ‘minimums’ in the World Half-Marathon in Gdynia (Poland) and a rise in both runners and Finishers. 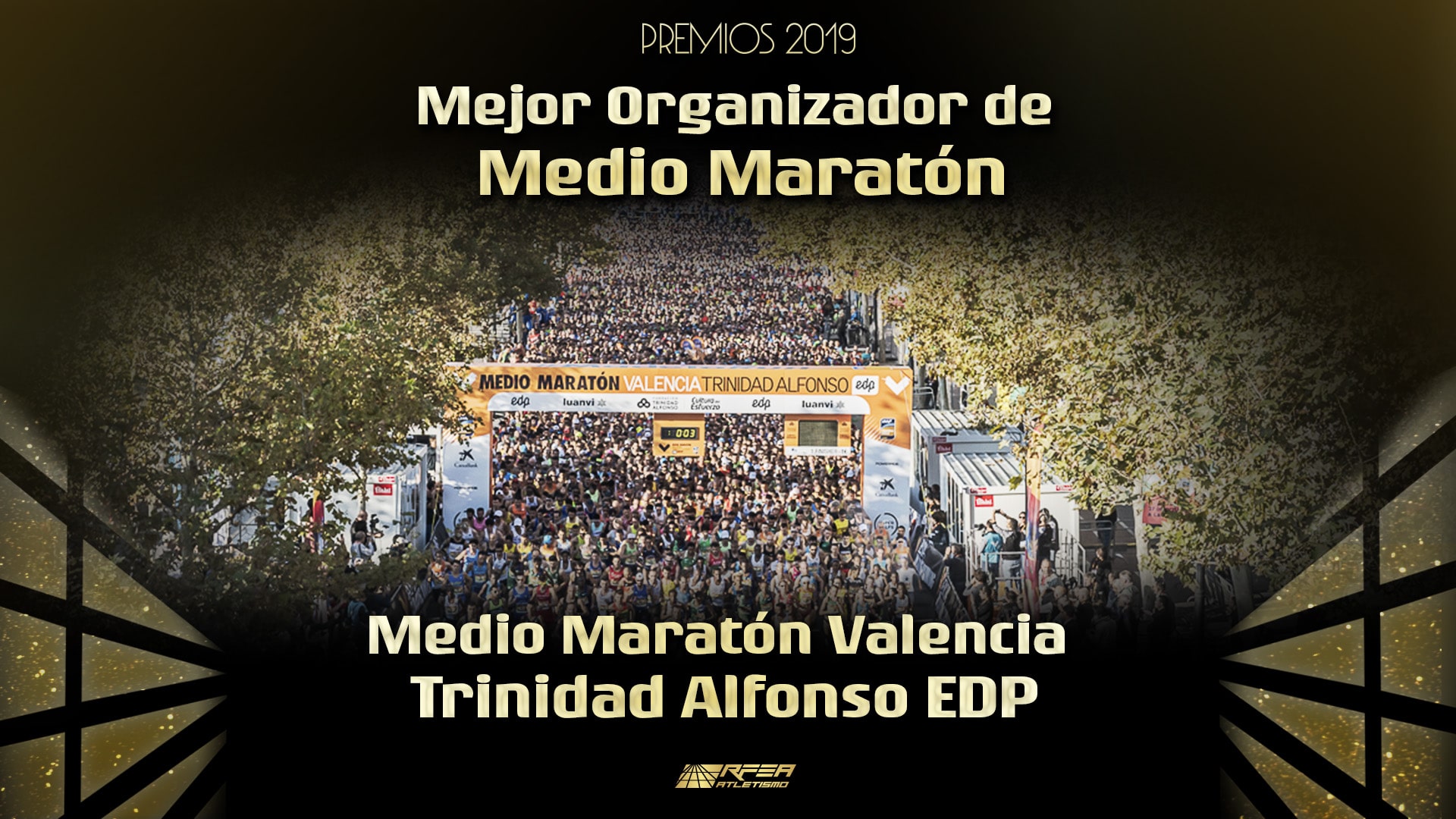 These and other factors led to the 21,097.5-metre Valencia race being awarded top place in the RFEA ranking, with a score of 4,905, — a long way ahead of the eDreams Barcelona Half-Marathon (3,402 points) and the Movistar Madrid Half-Marathon (2,209 points).

In the case of the Marathon, which is co-organised by Valencia City Council, the time run by Kinde Atanaw Alayew (2 hours 03:51) had positioned the 42,195-metre race in Valencia as the world’s sixth-fastest marathon. This was taken into consideration, along with: the event’s superb organisation; the trial’s track record in the RFEA’s sporting calendar; the number of runners in the 39th edition; the sporting level of the athletes, among other key factors. The upshot was that the trial was ranked as Spain’s best marathon for the seventh year on the trot. Furthermore, four women crossed the Finishing Line in Valencia’s City of Arts and Sciences in under 2 hours 19, which was the best women’s performance in an international marathon. 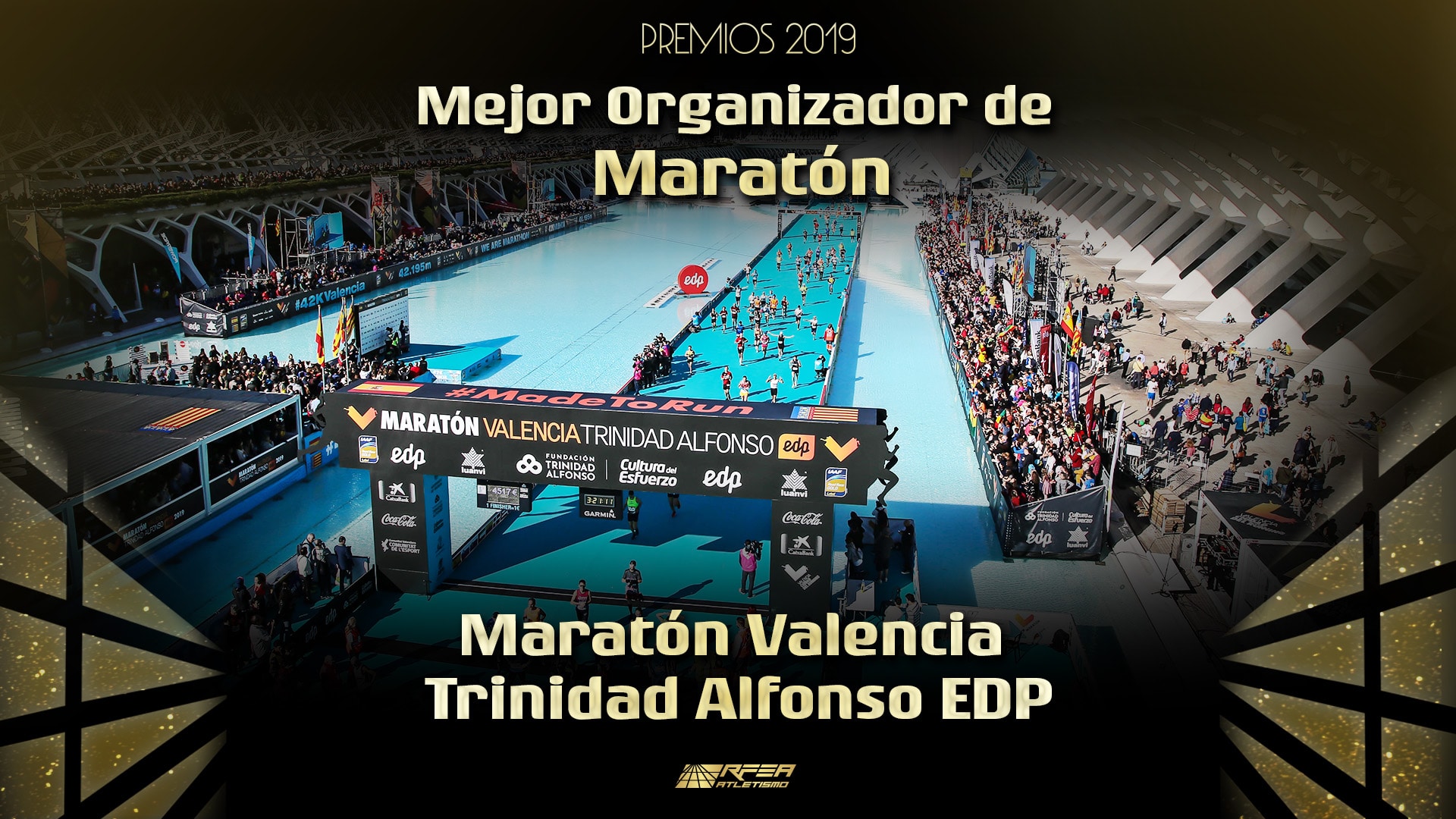 The result was that the RFEA awarded the Valencia Marathon a stellar score of 7,701 points in its ranking, which was the highest score ever achieved for a marathon. The Valencia Marathon was also the best Spanish 42-km race in 2018, given that a new calendar was established for the running season. The new scheme involved including races over the previous 14 months. As a result, Valencia Ciudad del Running held the two top positions in the last marathon ranking, ahead of Seville (2,419).

The 10K Valencia Trinidad Alfonso Race, which in 2019 set the World Record for this distance thanks to the Ugandan runner, Joshua Cheptegei (26:38), held its last edition, leaving the RFEA ranking as Spain’s third-best 10-kilometre race.

Paco Borao, Race Director for the trials, stressed that “This award by the Royal Spanish Athletics Federation recognises the huge effort put in by our team to offer runners the best possible sporting experience and a golden opportunity to achieve their goals in Valencia Ciudad del Running, with its ideal climate and fast, flat circuit”.