Joshua Cheptegei beats the world record (26:38) in the farewell of the 10K Valencia Trinidad Alfonso

The 23-year-old Ugandan athlete Joshua Cheptegei has achieved the World Record of 10,000 metres en route in the 10K Valencia Trinidad Alfonso, after stopping the clock at 26:38 on December 1. The new record achieved in Valencia City of Running means a prize of 40,000 euros after beating the previous record that was of Leonard Patrick Komon (26:44).

Cheptegei’s rhythm has been 2’40” per kilometre, confirming that he was fighting for his objective with one step on KM 5. 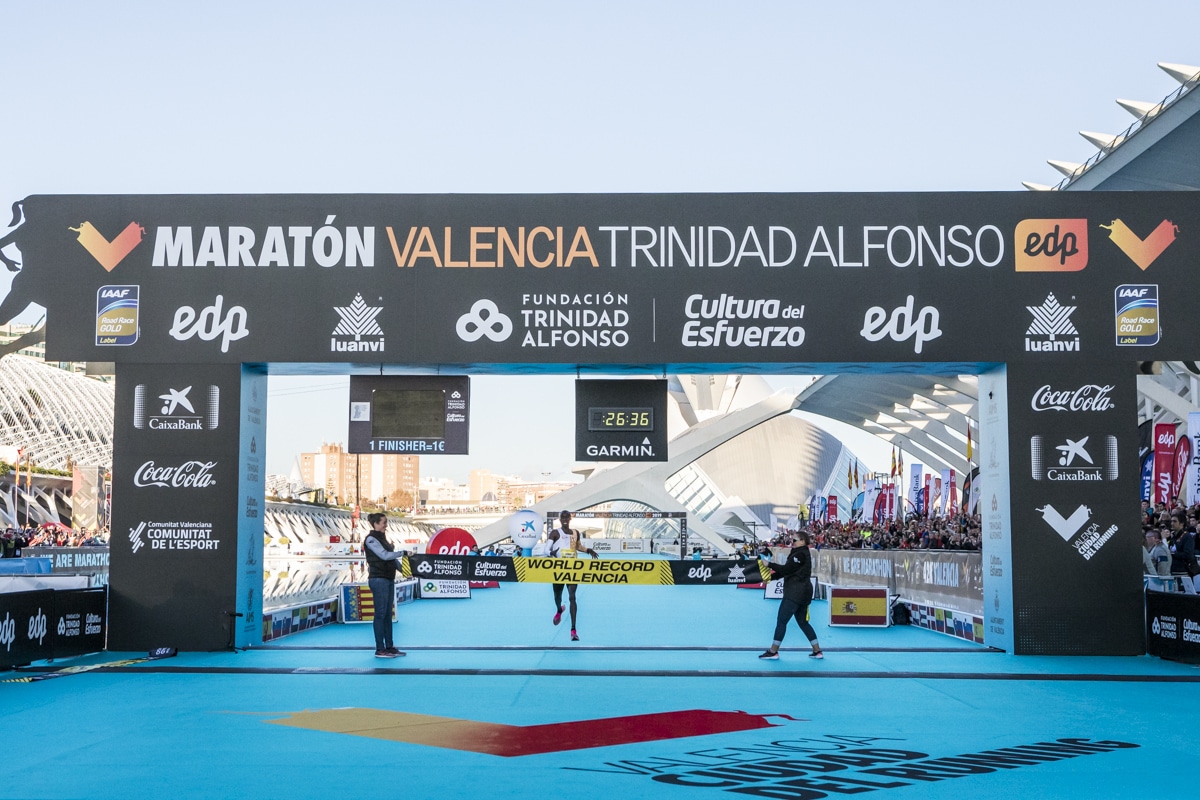 In this way, the NN Running Team athlete obtains the triple crown by completing a circle of victories in a year in which he has also been crowned as World Cross Country Champion in Aarhus (Denmark) and as World Champion of 10.000m (on track) in the recent World Championships in Doha, Qatar. 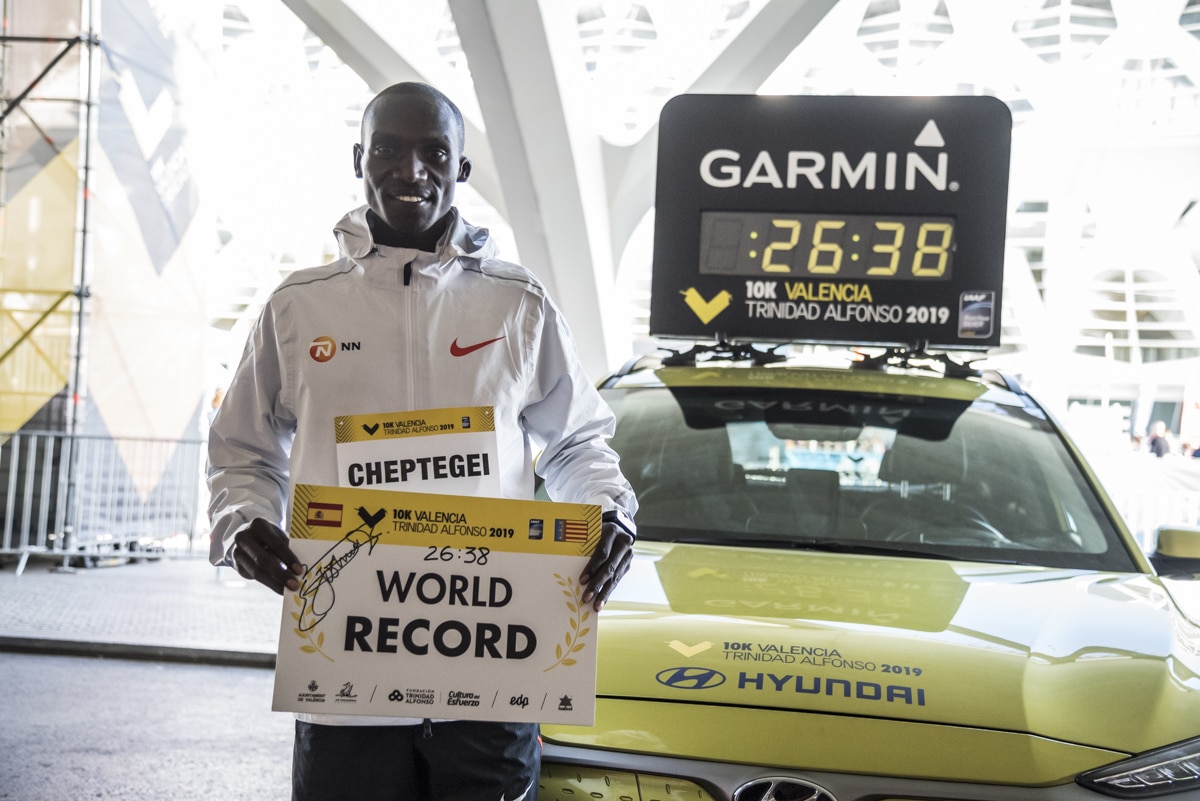 The mark achieved by the young athlete is the finishing touch for a race that comes to an end in the race calendar, as it stops being held in parallel to the Valencia Marathon to allow for an increase in the mythical distance on December 6, 2020, when it will celebrate its 40th edition. 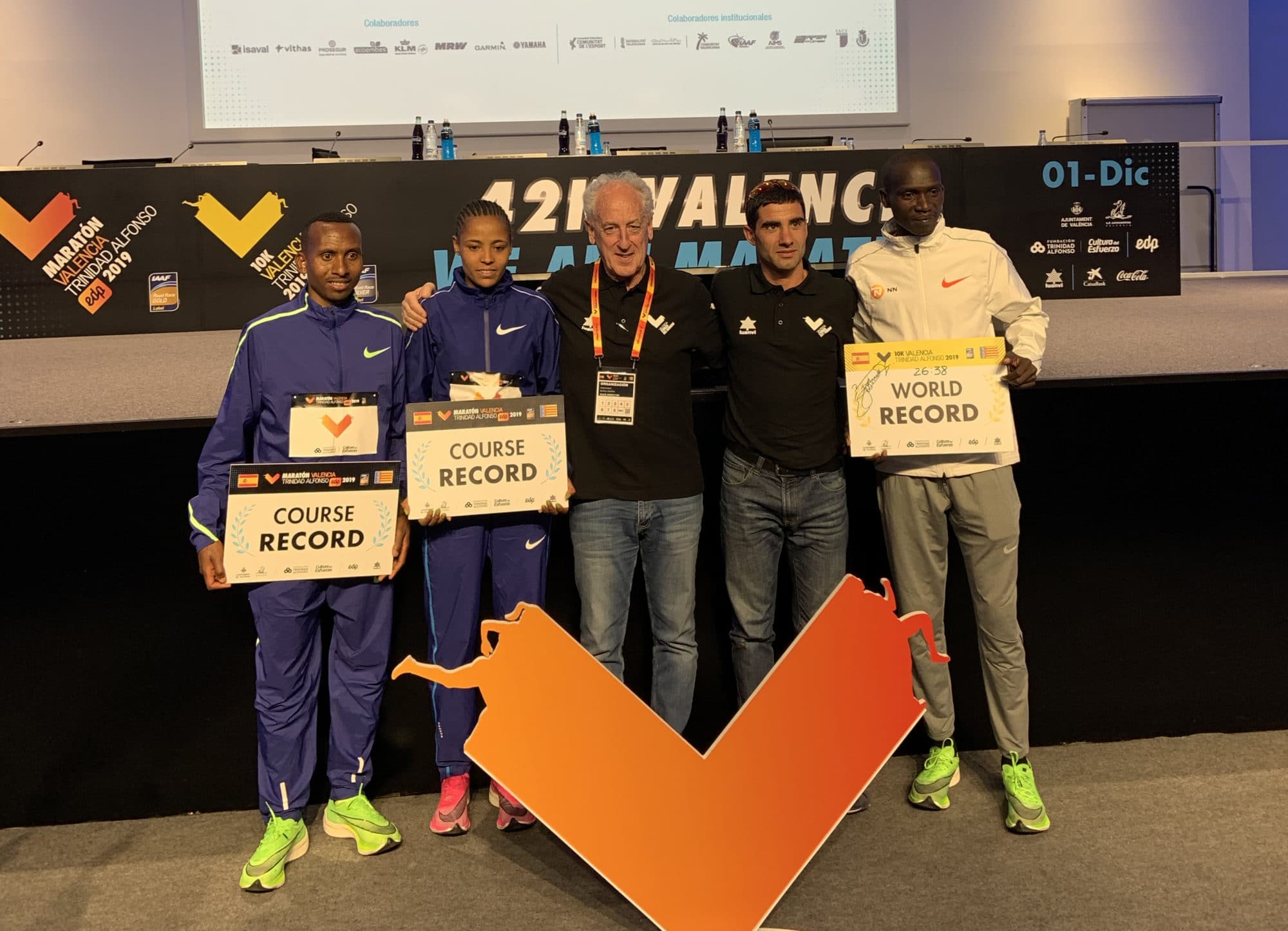 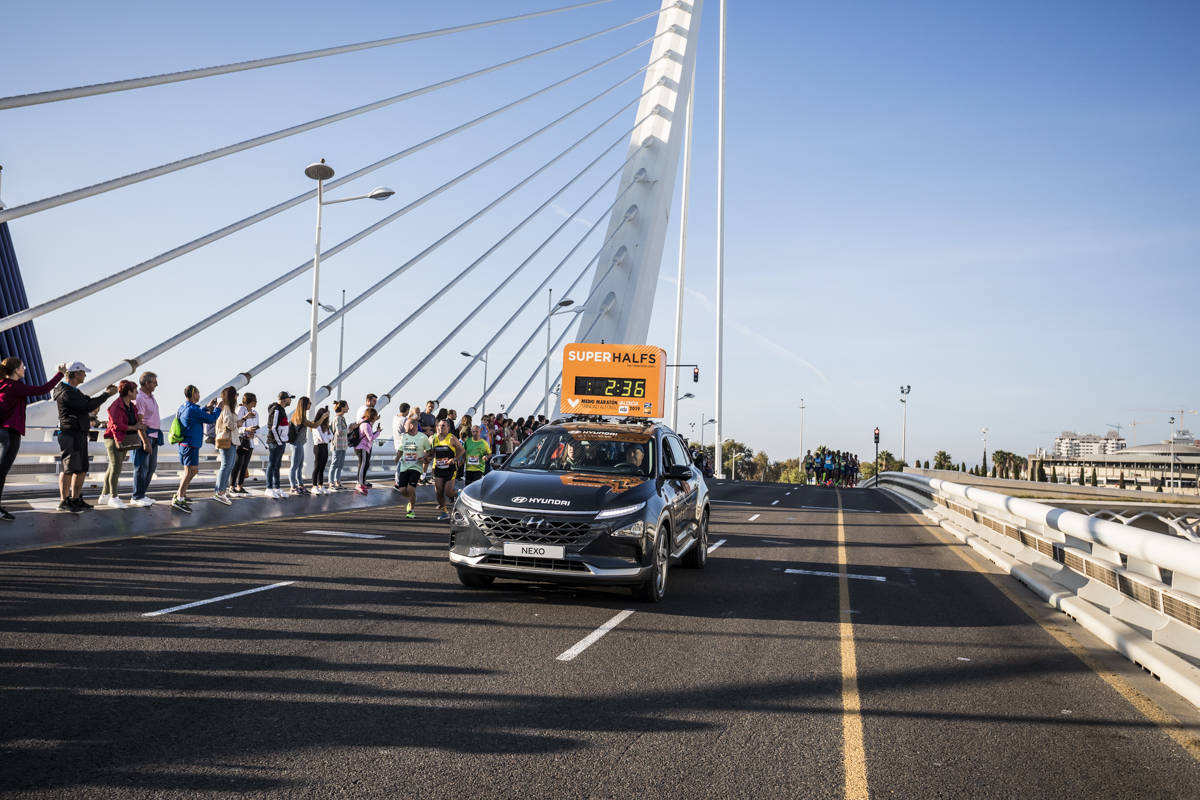 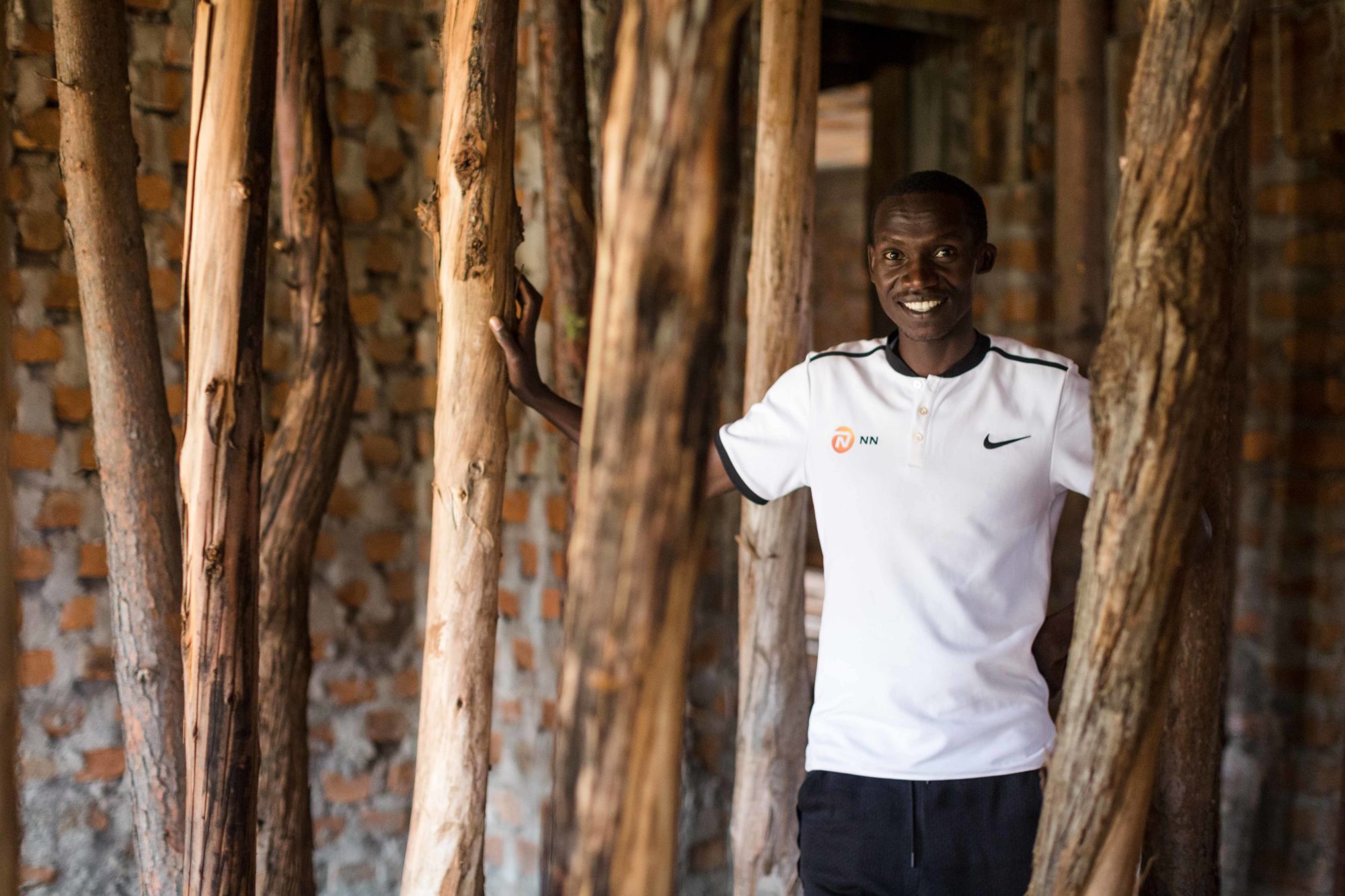