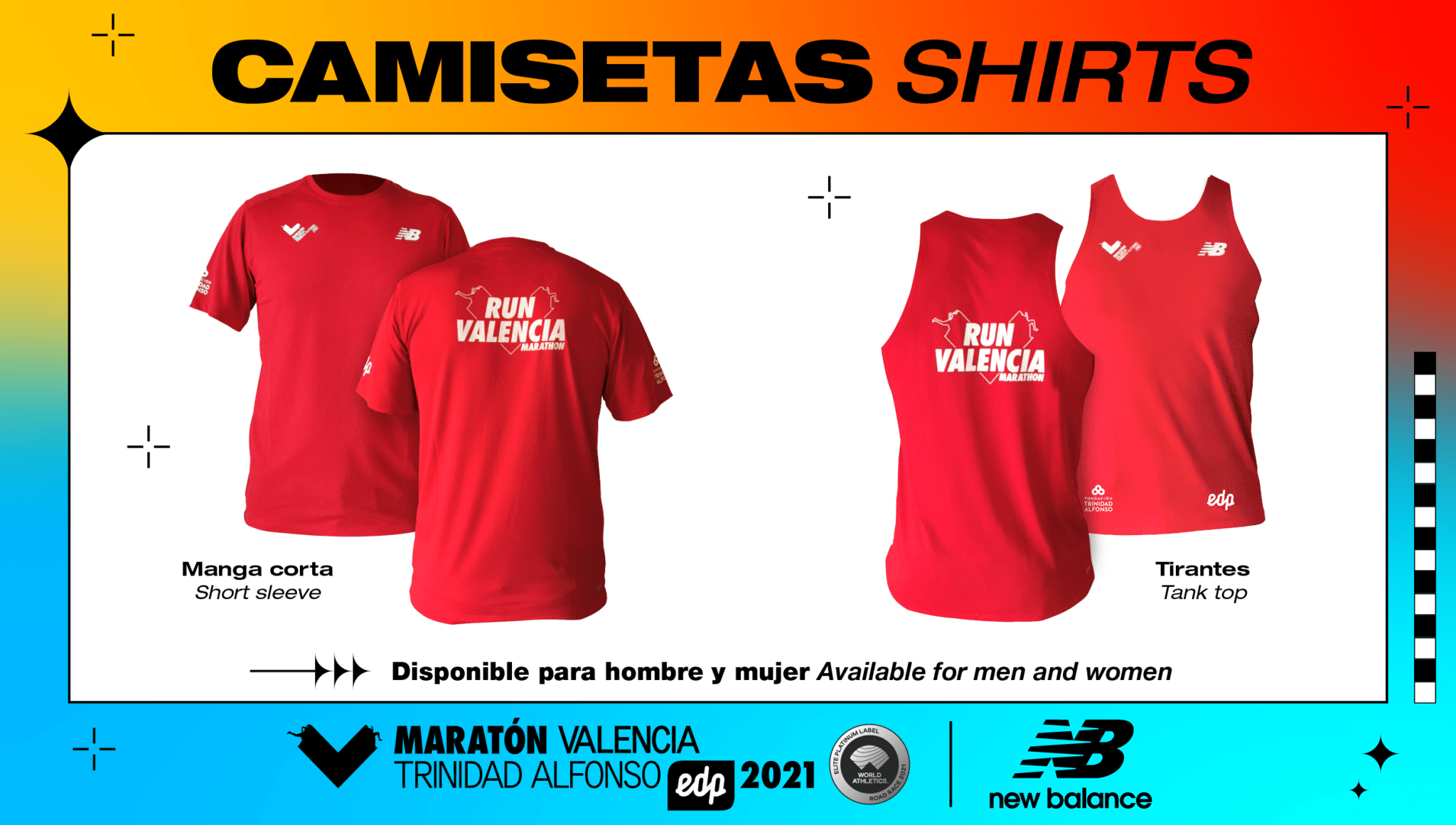 The scene was presented at the Príncipe Felipe Science Museum and was attended by the falleras mayores of Valencia, Consuelo Llobell and Carla García, and their courts of honour, as well as some of the best athletes from the New Balance Team, including the Olympian Javi Guerra and the Valencian long-distance runner Nacho Giménez who, together with representatives from the Valencian running clubs, have been able to see and enjoy the new garments, in their short-sleeved or vest versions, branded under the forthcoming event’s slogan ‘RUN VALENCIA MARATHON’.

Paco Borao, the president of SD Correcaminos, the organisation behind the Marathon together with Valencia City Council, acknowledged that “our marathon has grown a lot, especially in recent years, and this partnership with New Balance gives us the added value we have been looking for to endorse the name of our event in its international projection. Indeed, you will be aware that NB also provides the kit for the New York and London Marathons, and they will do the same for Valencia with the same quality and passion for the runners, and if I may say, combining the grandeur of New York and the glamour of London with the beauty of Valencia”.

On behalf of New Balance, Daniel Scheidgen, Marketing Director for New Balance Iberia, explained that “the company has taken advantage of its long experience in this type of activity, acquired by also being the technical sponsor in cities including New York and London, to provide a quality garment that has the quality demanded by the Valencian race and its participants and where even the smallest details are made with the utmost care”. 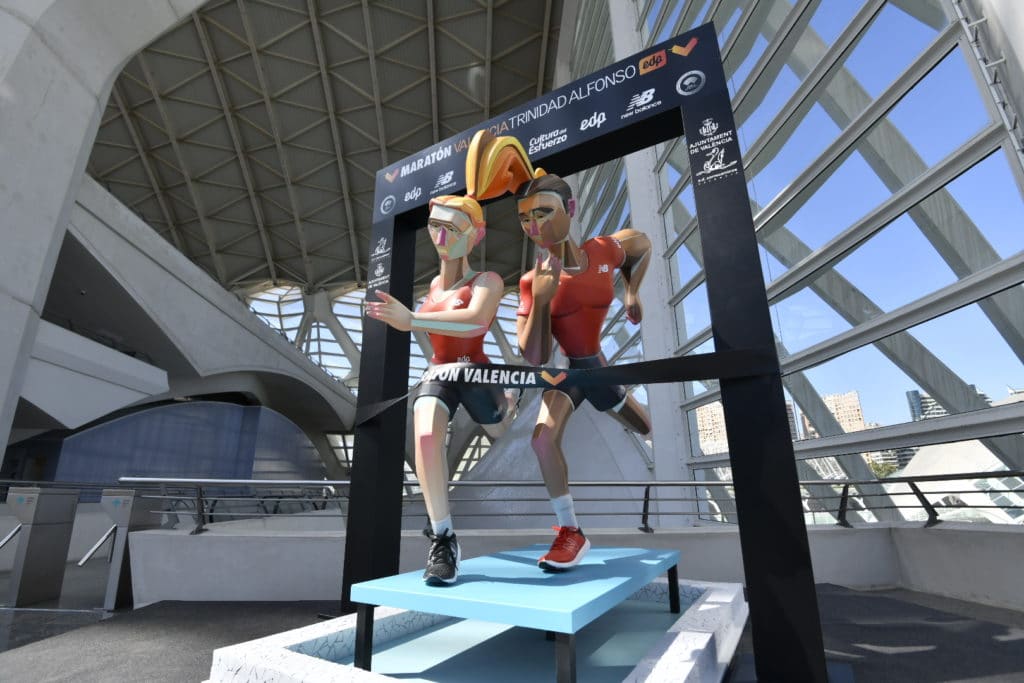 Pilar Bernabé, Valencia City Council’s sports councillor, pointed out “we were the first city in the world to hold a marathon in the complicated situation we were experiencing. Valencia continues to be on the map and a world reference for demonstrating we can organise major sporting events”. “I would pay tribute to the hard work of the falleros and falleras who have made every effort and this links us to the culture of endeavour along with the marathon runners. And today is the best day to make this presentation that unites the Fallas and the Valencia Marathon”.

In addition, the American sports brand will launch a line of exclusive Valencia Marathon products available in a series of outlets throughout Spain from 15 September. This technical and merchandising line is inspired by the city of Valencia itself and will also be on sale during the Expo Deporte runners’ fair, which will take place on the days prior to the race, to allow all runners and visitors to get their hands on a souvenir to mark their participation in what is considered to be the best marathon in Spain and one of the best in the world.

New Balance Iberia is the subsidiary covering Spain, Portugal and Andorra as part of the global athletic brand New Balance, a brand ranked among the top 3 in national footwear sales.

New Balance, which is headquartered in Boston, Massachusetts, has been demonstrating responsible leadership since 1906, building brands that athletes are proud to wear, our employees proud to create and communities proud to embrace. Manufacturing in the US for more than 75 years, it has five factories in the US and one in Britain, employing more than 6,000 workers around the world it achieved global sales in 2019 worth $4 billion. Despite being a leading global sports company, New Balance is the only one among its main competitors that is privately owned and unlisted, allowing it unique values and independence in the industry.