The Valencia-Trinidad Alfonso EDP Half-Marathon has updated and tightened up the official regulations, incorporating legal action and steps against runners who forge or copy a race bib or run without one. Such actions gravely prejudice legitimate runners who are entitled to receive the services offered in their entries. 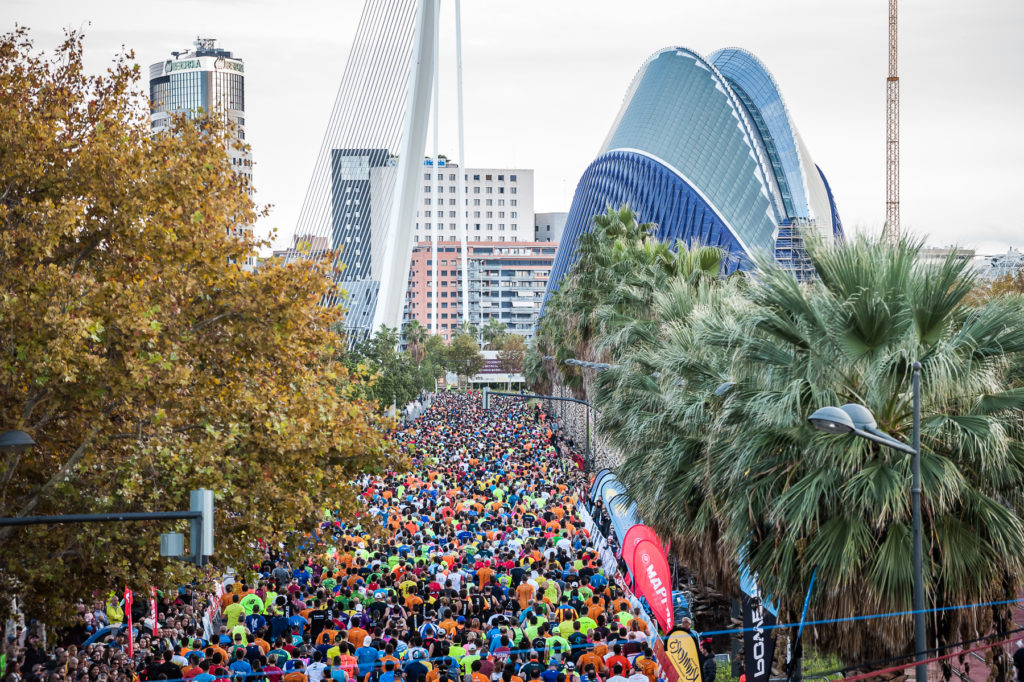 There are various reasons for the updating of the Valencia Half-Marathon Regulations — something that has already occurred with the Valencia Marathon. On the one hand, there is the number of cases arising in earlier editions of the trials — something also seen in other races in Spain. On the other hand, there are the challenges posed by the rise in the number of runners over the last few years, which strengthens the need to ensure that runners are properly entered so that the best possible services can be provided.

Accordingly, a new article has been included in the official regulations (15.2) which note “the grave prejudice to both the trial Organisers and legitimate runners posed by those participating in ways infringing the regulations or that otherwise constitute an infraction. The Organisers therefore reserve the right to take any actions they may deem fit under the legislation in force to deal with said infractions. These actions may include civil, criminal, or administrative cases brought against infractors.”

Copying or forging an official race bib or running without one

Infractions that may give rise to said actions include falsification of private documents and/or fraud, covering such things as: not being entered for the trial and thus not having the official running bib/chip to take part in the race; running in the trial with someone else’s bib/chip (without having officially registered a change of owner); running with a bib/chip that is not for the trial, or with a forged bib/chip (photocopied document or that imitates the official running bib), among other infractions.

The Valencia Half-Marathon regulations state that “both those committing such infractions and those helping them to do so, shall be identified as ‘delinquent runners’. They shall be detained, identified, and expelled by the trial’s security staff in the exercise of their powers. The security staff will obtain details, photos and so on of the delinquent runners to facilitate subsequent legal action by the Organisers”. This drafting reflects the Organisers’ wish to save volunteers from the duty of performing such tasks.

In addition, “Delinquent runners” shall be notified of actions against them so that they can make their case”.

Should the infraction become known after the trial, appropriate action shall be taken by the Organisers when they become aware of the facts.

See this point in the regulations