Enervit Sport is once again the sports supplements sponsor for the Valencia-Trinidad Alfonso EDP Marathon and Half-Marathon 2019, which will be held on the 27th of October and the 1st of December, respectively.

The renewal of the sponsorship is good news because it will ensure the sports supplement needs of thousands of runners in both trials will be met. Over 65,000 gels and 50,000 bars packed with energy and proteins will be distributed, both in runners‘ bags and along the routes at ‘Red Points’ along the last third of the Half-Marathon circuit, and at two points from Kilometre 20 onwards of the Marathon route. 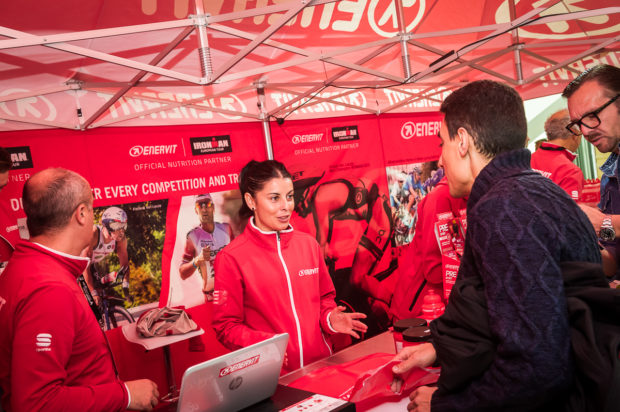 For the third year in a row, Enervit Sport will provide runners with information on sports supplements. Advice will be tendered by experts from the Italian firm, and through the testimonials and support of international athletes such as Paula González Berodia and other leading sportsmen/women. The latter include the former cyclist Miguel Induráin, who also took part in the last marathon as a pacemaker for the lead woman on the circuit. 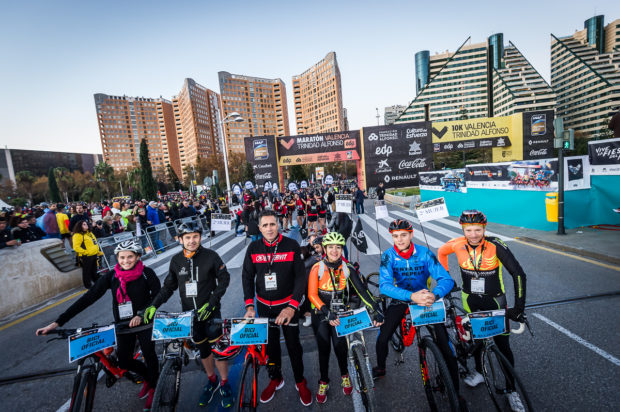 The firm has a remarkable 50-year track record in the sports nutrition field. The success of Enervit Sport is the fruit of the hard work put in by the Enervit team, comprising doctors, engineers, scientists, and sportsmen. Over the years, the firm has focused on research, innovation, and the development of nutritional products meeting athletes‘ and sportsmen’s needs. This experience is why the company now offers a complete line of products meeting all consumers’ nutritional requirements. Enervit is ‘Official Nutrition Partner’ in the IRONMAN European Tour.[/vcr_note]