The Valencia Marathon strengthens its position as Spain’s best

Paco Borao, President of SD Correcaminos (running club), the entity organising the Valencia-Trinidad Alfonso EDP Marathon and Half-Marathon trials, received the Royal Spanish Athletics Federation (RFEA) prizes on the 16th of March for the two events. This marked yet another year in which the Valencian races won awards as the best in Spain over their respective distances in 2018. 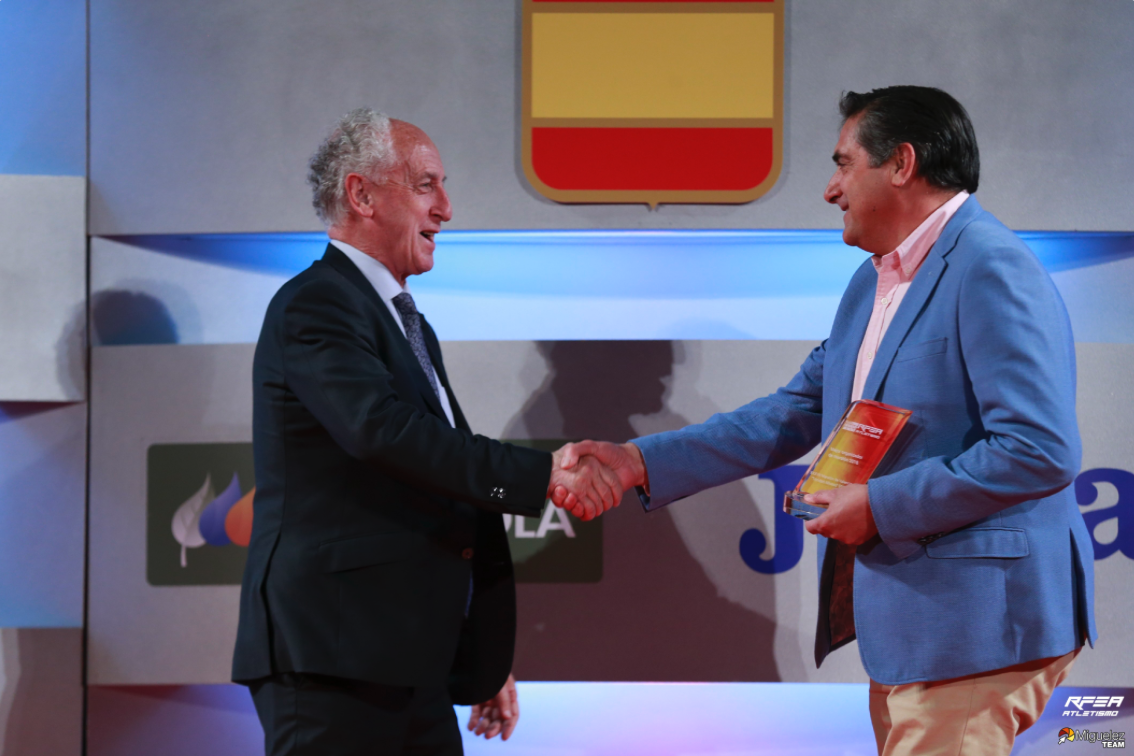 Sammy Kitwara’s time in 2017 was one of the key factors for winning the prize, along with other criteria such as organisational capabilities, how long the events had featured in the RFEA’s sporting calendar, the number of runners, the competition standard, and the number of athletes taking part in the last three running seasons. 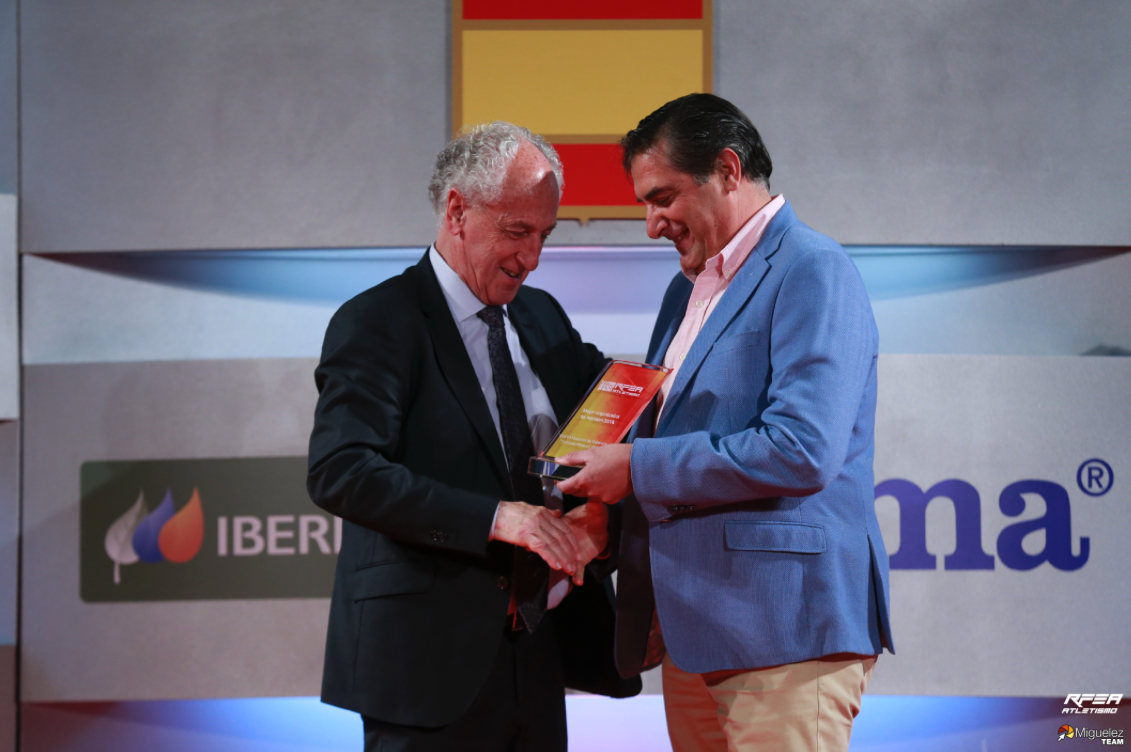