The Trinidad Alfonso EDP Valencia Marathon has committed to raise funds for a charity once again this year. This is the perfect opportunity to support the social work and enhance the value of a non-profit organization through the mobilization of thousands of people and the visibility of a sports event such as this one. Not only does this allow runners to share their passion for running and keep improving when they take part in the race but it also allows them to show their generosity.

This year’s edition of the 42,195 metre race has chosen the Teens and Kids at Risk Foundation (ANAR) as the beneficiary of its fund raising in the City of Running. This charity has been committed to the well-being of children both in Spain and Latin America since 1970.  An increasing network of foster homes, a free 24h telephone helpline, family counselling and training are some of the services that they offer to combat problems such as gender-based violence at early ages and bullying.

ANAR strives to avoid situations in which children’s rights are violated because of their own inability to overcome those situations or because the people around them can’t help them do so. That is why the 100% of the economic contribution of the marathon organized by SD  Correcaminos and the Valencia City Government will be allocated  for funding the ongoing projects of this charity.

The contribution of the Trinidad Alfonso EDP Valencia Marathon will be made through  different initiatives, such as  the donation of €1 for every runner that reaches the finish line, the celebration of Impuls València with a charitable donation entrance fee of €5 or of the Children’s Mini-Marathon, also with a €1 charitable donation. In addition, every runner has the option to make an extra donation of €3 to ANAR during their personal registration process. 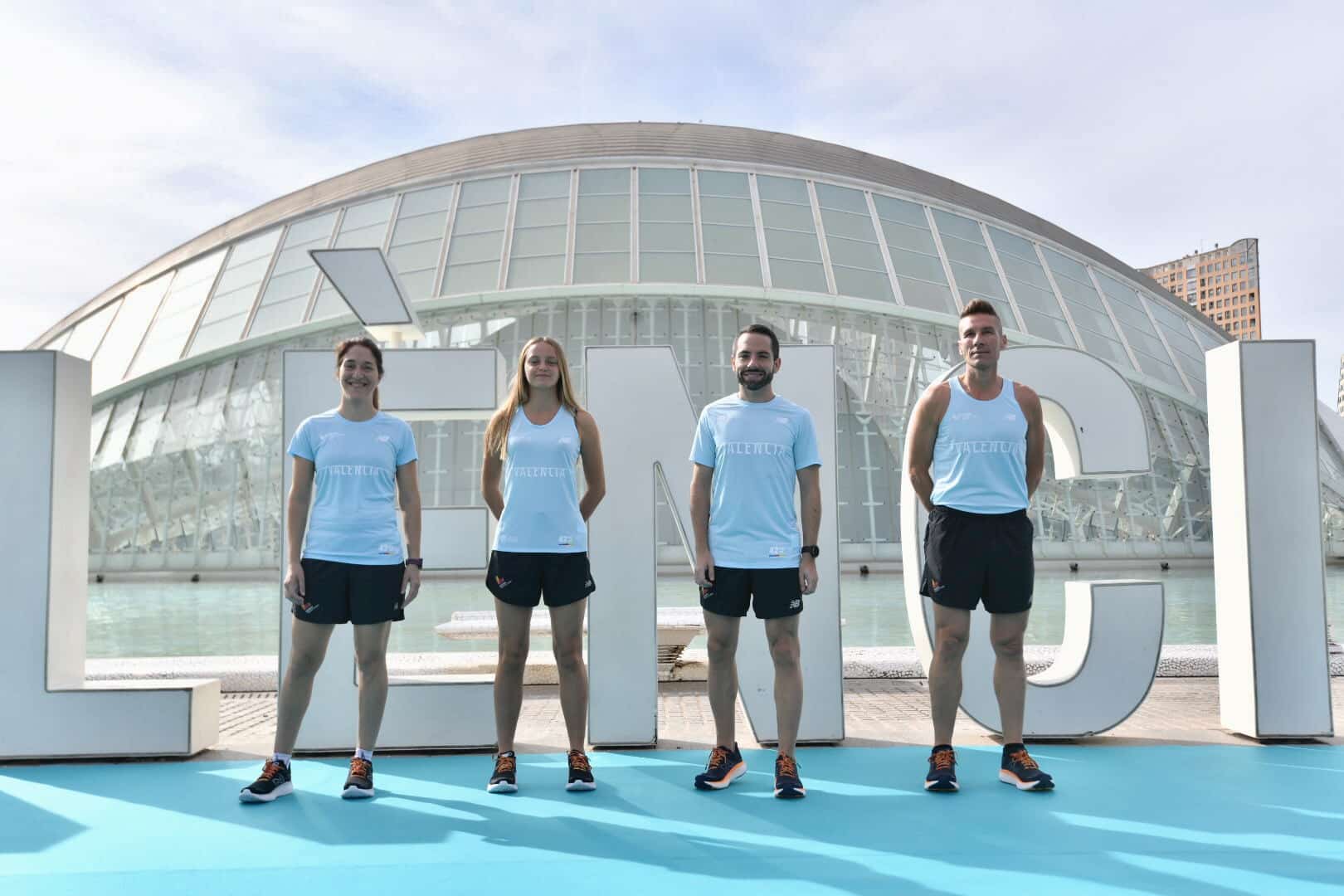 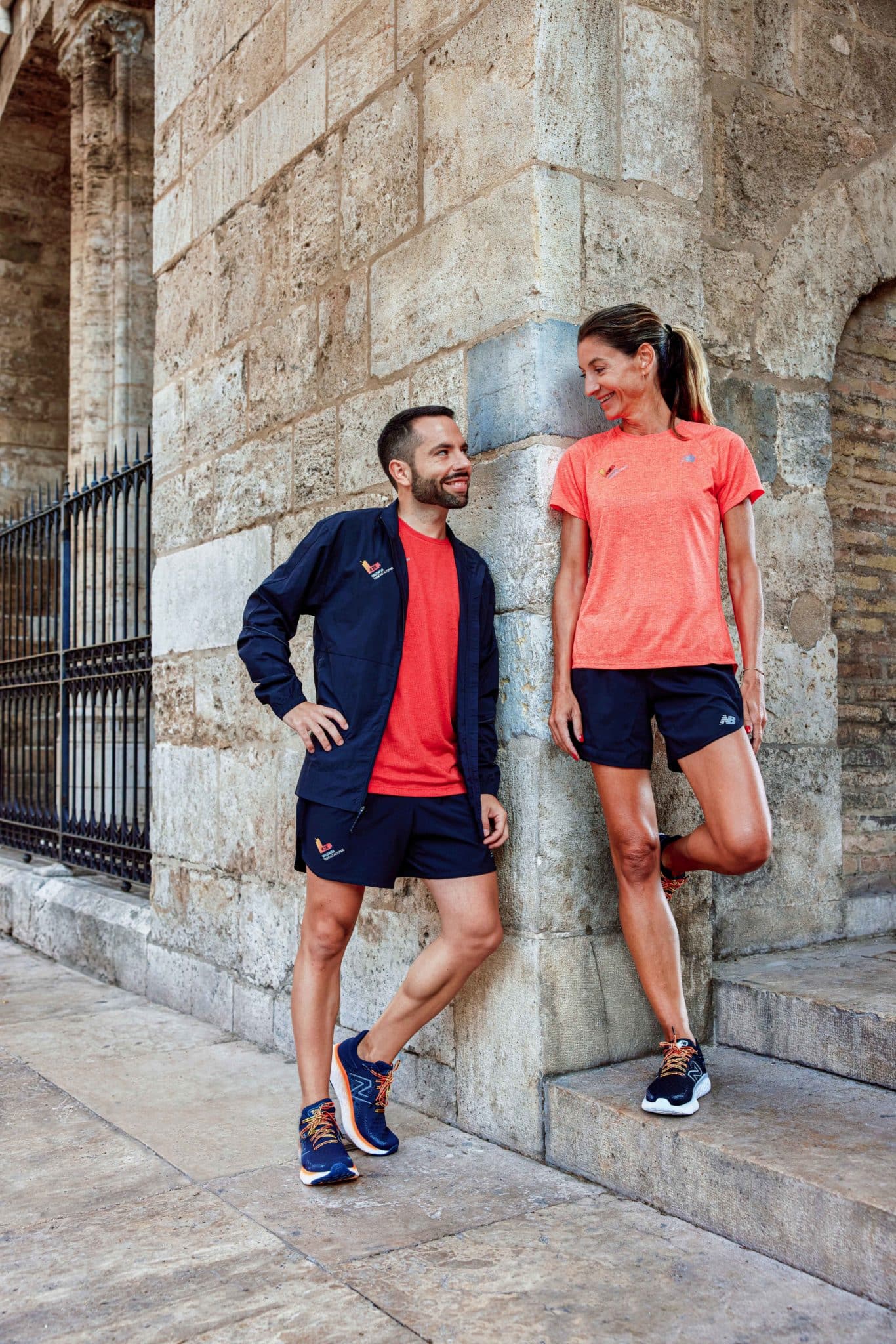