Letesenbet Gidey chooses the Valencia Marathon to debut at the distance 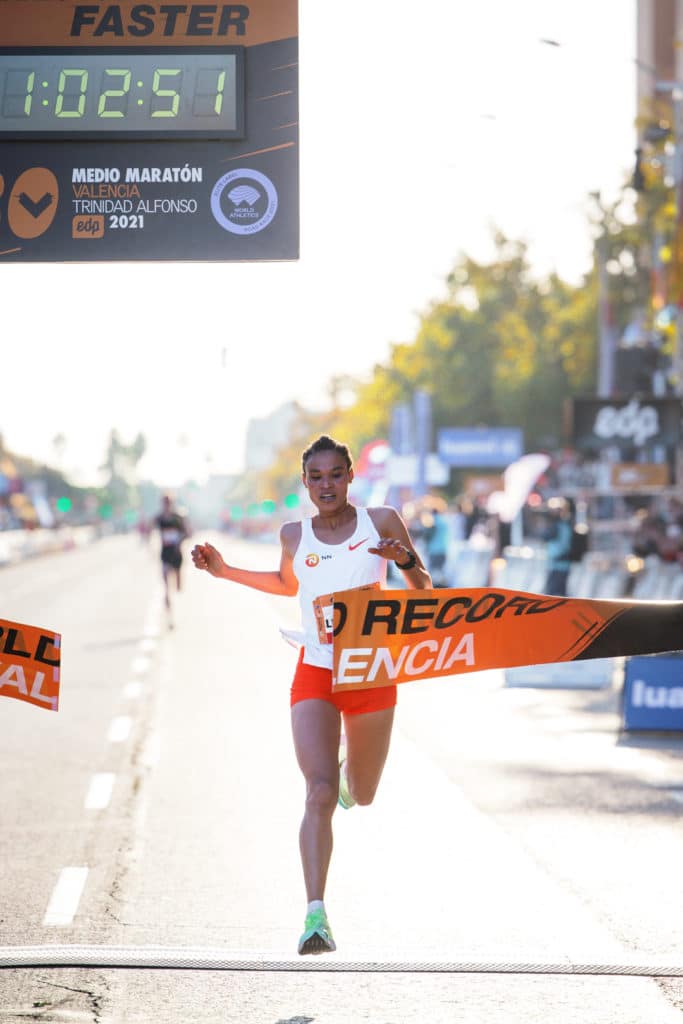 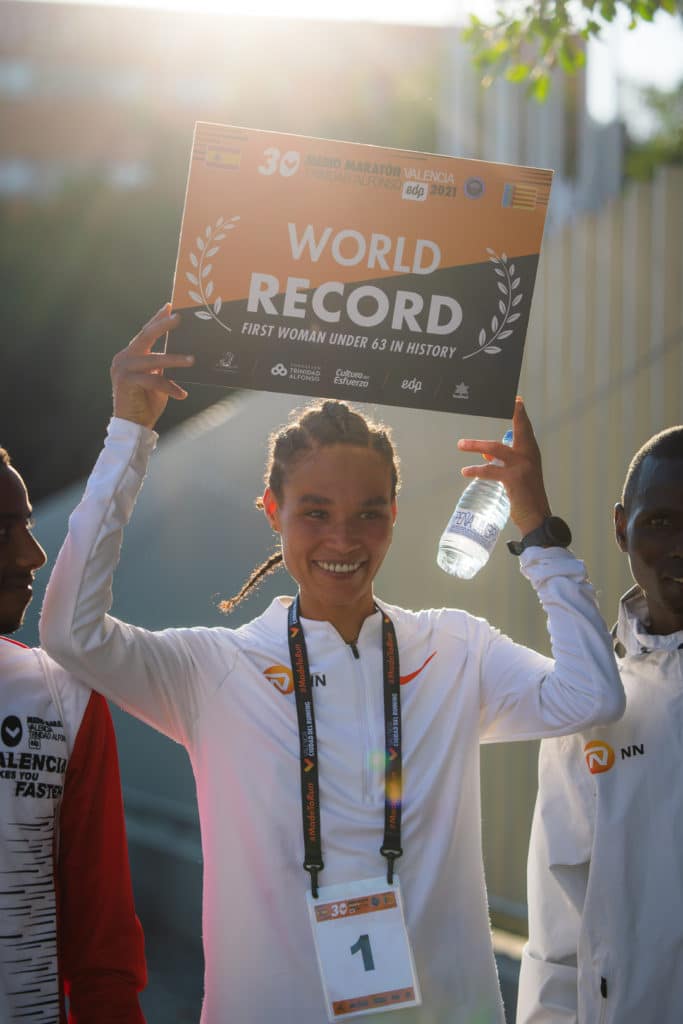 The 42nd Valencia Marathon Trinidad Alfonso is the stage that the NN Running Team athlete Letesenbet Gidey has chosen to debut at the distance of 42,195 metres. Valencia has become the Ethiopian runner’s favourite city as she has achieved two of her four world records in the city of running. In fact, in both her two performances in Valencia she has come away with a world record.

On 4 December, the athlete will return to the streets of Valencia to take part in the Valencia Marathon with the aim of continuing to make athletics history. This will come just a few months after another great event, the World Athletics Championships in Oregon (USA), where she will probably compete in the 10,000m race.

For the race’s international elite coach Marc Roig, Gidey’s participation confirms “Valencia’s position as a world running venue, as well as its long-term link with one of the best athletes, if not the best, in the world”. “Knowing that many marathons wanted her to debut in their cities, we are proud that Letesenbet Gidey has chosen Valencia. It demonstrates that we offer what athletes want”, he explained.

Four world records in her legs

Gidey began her love affair with Valencia in 2020 during the NN Valencia WR Day, when she set a world record in the 5000m with 14:06.62. In October 2021, she took part in the Valencia Half Marathon Trinidad Alfonso Zurich, where she achieved her second world record in what was her debut over the distance with a stratospheric 1:02:52. Her other two WRs came in the Netherlands, in 2019 in Nijmegen in the 15K road race, which she completed in 44:20, and last year in Hengelo in the 10,000m with a time of 29:01.03.

Letesenbet Gidey is the first of the big names that the Valencia Marathon Organising Committee has confirmed among the elite athletes who will participate in the 42nd edition of the race, which wants to continue fighting to climb positions in the world marathon ranking.