Stroll through its streets, discover Valencia’s sights in every corner of the city, have fun visiting its most iconic buildings — some of which you will see on the 1st of December as you run the fastest 42.195 kilometres in Spain in the Valencia-Trinidad Alfonso EDP Marathon 2019. 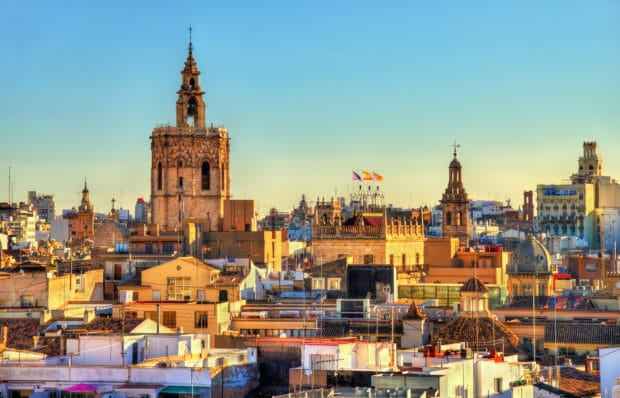 The Torres de Quart (city towers) were part of the Christian City Wall, and were built in the 15th Century. One can see the marks left by cannon balls in The War of Independence (1808-1814). https://goo.gl/maps/EnyRGDqYKFisshYf9 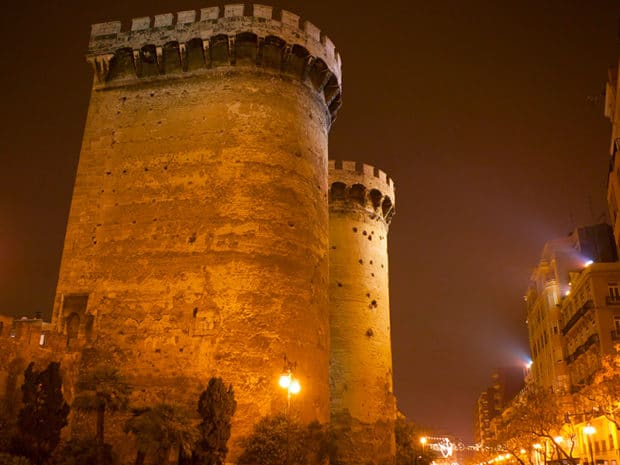 Valencia’s historic Central Market is one of the biggest in Europe and is well worth a visit. The building itself is remarkable and is in 19th Century ‘Modernista’ style (roughly comparable with Art Nouveau or Jugendstil). It is also an ideal place for visitors to see Valencians’ lively daily life. https://goo.gl/maps/tSdyYufFCnrXDKzq8 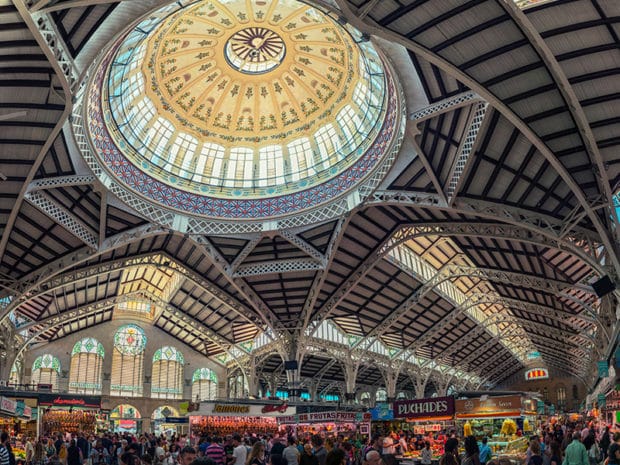 The Torres de Serranos (city towers) form one of the twelve City Gates in the old Christian City Wall. The towers were seen as a symbol of Valencia’s mercantile growth and flanked the city’s main gate from the North. https://goo.gl/maps/CQr7oPjL4MWdCCPt6 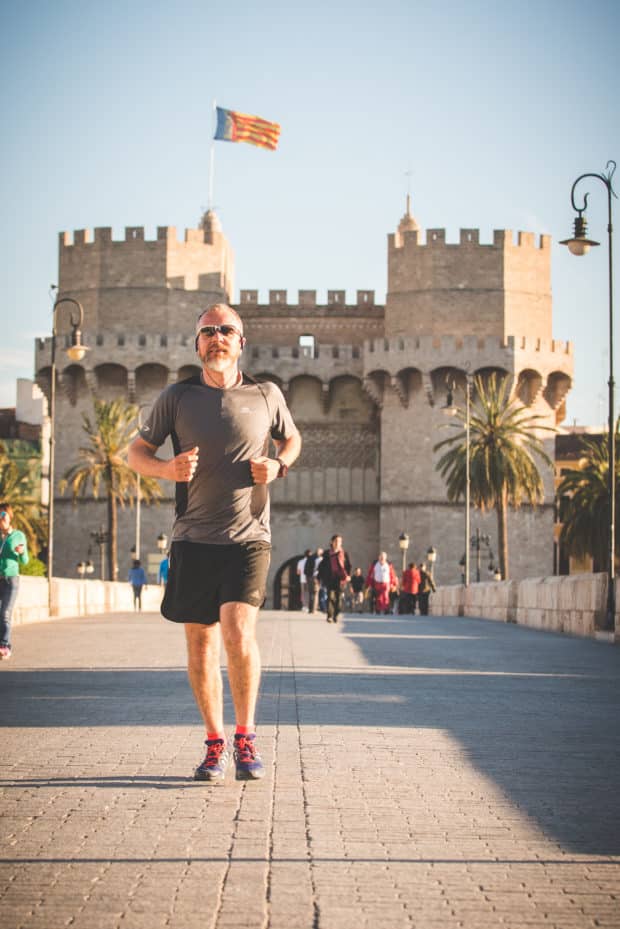 This is the city’s mediaeval Exchange and was built in the 15th Century as Valencia’s trade and commerce throve. The building, with its Renaissance medallions and gargoyles, was declared a Heritage of Mankind site in 1931. https://goo.gl/maps/AsDxWLAVJaSkBpVi8 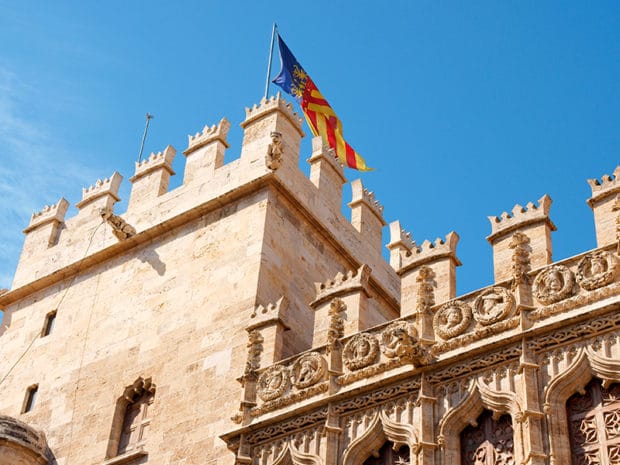 The Saint Nicholas Church, sited in the Ciutat Vella district, has become known as Valencia’s Sixtine Chapel, following its splendid restoration in 2016. It is the best example in Valencia of a building combining the Gothic structure employed in the 15th Century with the Baroque decoration of the 18th Century. https://goo.gl/maps/xqokRJAw9aVcPn49A 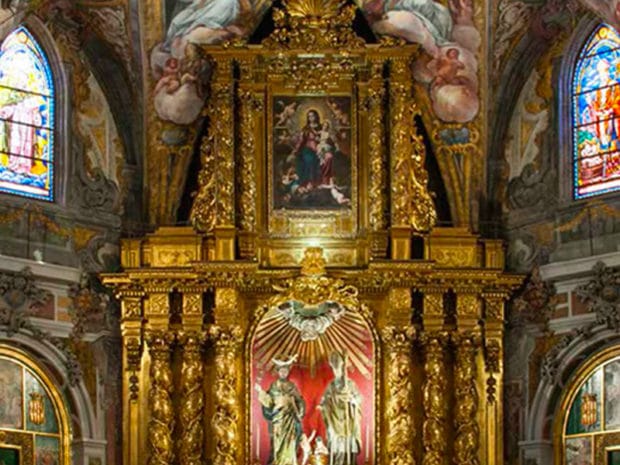 This pedestrian square, dedicated to The Virgin Mary, is the site of three of Valencia’s most iconic buildings: Valencia Cathedral; Basilica of Our Lady of The Forsaken (Basílica de la Virgen de los Desamparados); Government Palace (Palau de la Generalitat). Furthermore, the Cathedral’s Apostles’ Gate is where the age-old Water Tribunal meets — the oldest surviving legal institution in Europe. The Tribunal (which dates back to at least 960 A.D.) meets every Thursday at Noon. https://goo.gl/maps/qCtKADa6LFKqotFs8 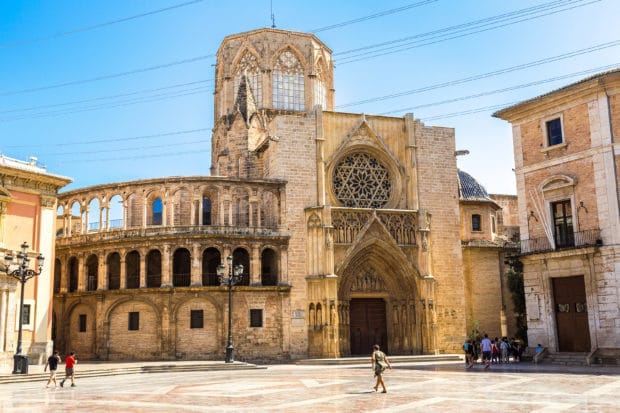 This is in Plaza de la Virgen (The Square of Our Lady), in the city’s historical centre. The Cathedral, built in the Gothic Style, is on the site of the old Balansiya Mosque. ‘El Miguelete’ is the name given to Valencia Cathedral’s Bell Tower, from the terraces of which one gets a great view of the city. https://goo.gl/maps/i3qpZB7PLqcNc9Dm6 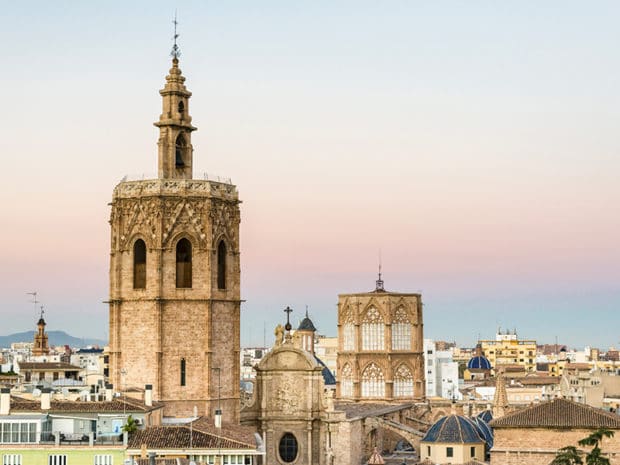 This Square, sited in the historic city, is a hive of activity. It is also the ‘Kilometre Zero’ mark from which the distances of all of Valencia’s radial roads are measured. https://goo.gl/maps/2NVyoQTmtNi3s5DJ6 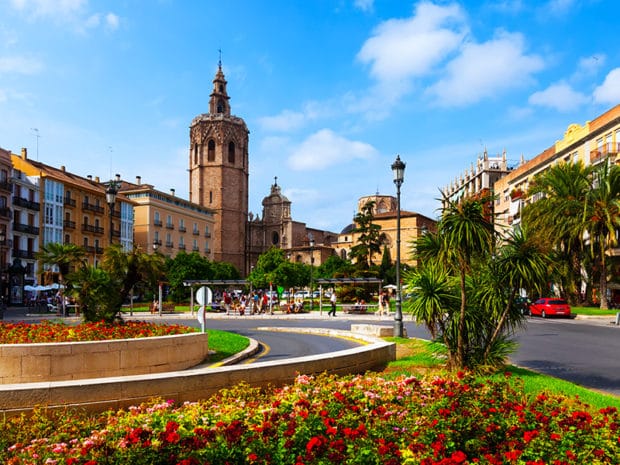 The City of Arts and Sciences — designed by Santiago Calatrava and Félix Candela — is Valencia’s iconic cultural, architectural, and entertainment complex. Furthermore, it is catalogued as one of ‘The Twelve Treasures of Spain’. It is both the Start and Finish for the Valencia Marathon. With the change to the route taken by the Valencia Half-Marathon, you will enjoy amazing views at the Start as you cross the Puente de l’Assut d’Or (bridge), which you will pass close to as you reach the new Finishing Line in Avenida Antonio Ferrandis (avenue). https://goo.gl/maps/uWX4G4t4DSaKxvH39 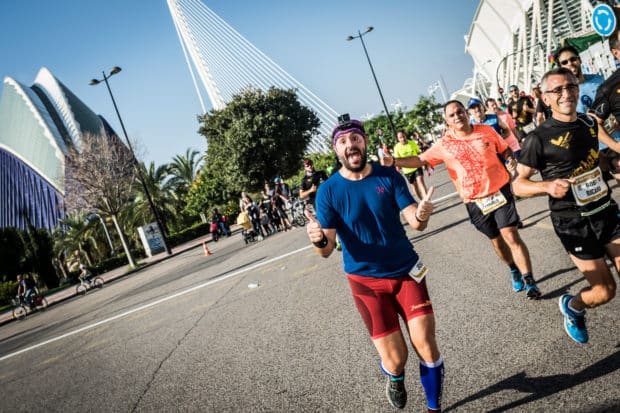 The Silk Guild was one of the drivers of Valencia’s late mediaeval economy. The 15th-Century Silk Guild building has been lovingly restored thanks to Fundación Hortensia Herrero (foundation), rescuing a key part of the city’s illustrious history. It is one of the iconic examples of Valencia’s architecture and culture. https://goo.gl/maps/SUfucv62sWiwknef6 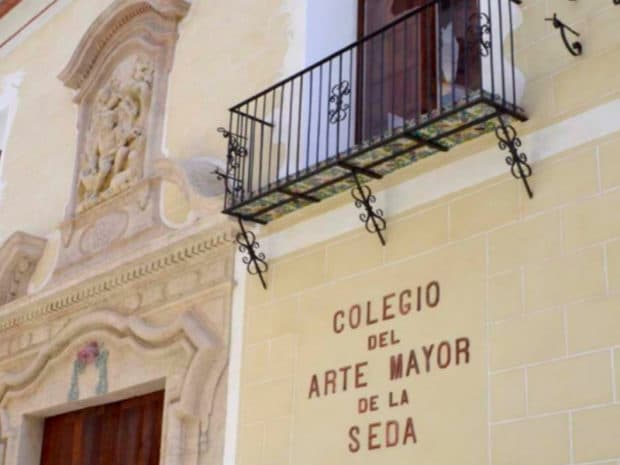 Bombas Gens, formerly a water-pump factory, re-opened in 2017 as an Arts and Social Centre. The building is a fascinating example of Art Deco industrial architecture and its façade features two playful depictions of taps streaming water — an allusion to the Bomba Gens pump company’s activities. https://g.page/BombasGens?share 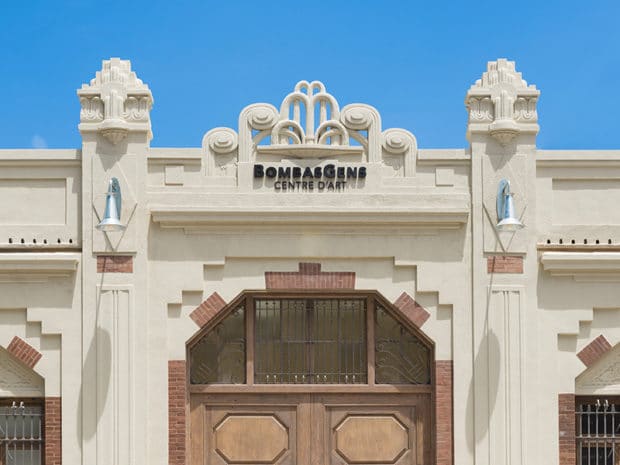