Chebet wins the Valencia Marathon Elite Edition in 2h03:00 and puts Valencia in the world’s Top 3

The Valencia Marathon Trinidad Alfonso EDP has taken another step towards its goal of continuing to improve its global position, becoming the third fastest marathon in the world thanks to the 2h03:00 time by the Kenyan Evans Chebet (behind Berlin and London) and staging a historic day in Valencia City of Running. 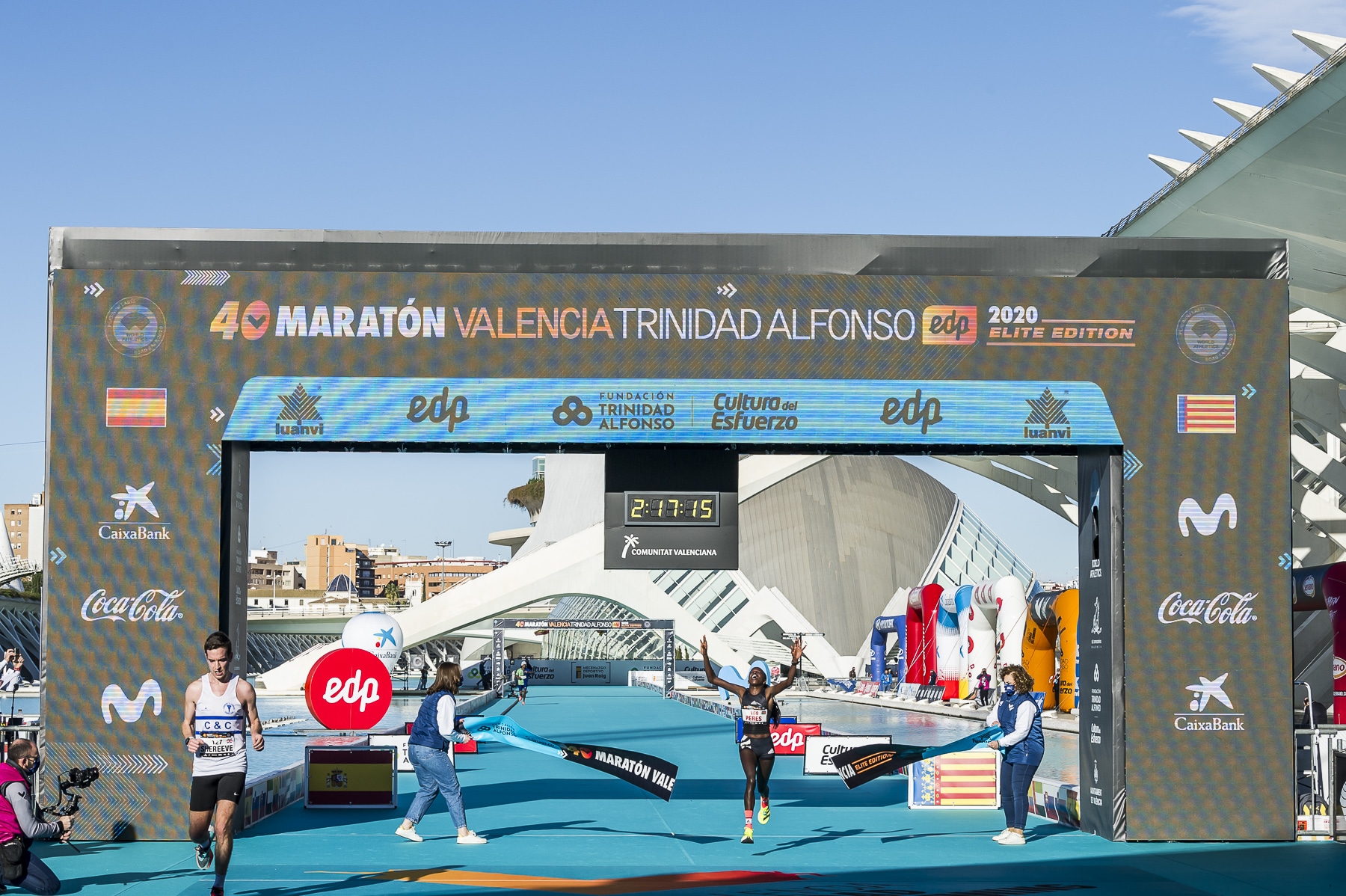 The great day for athletics did not stop there, because in the women’s category, Peres Jepchirchir broke the event record with her 2h17:16 and Ayad Lamdassem did the same with the Spanish record with her 2:06:35. Besides which, 61 runners achieved the Olympic minimums they were looking for. 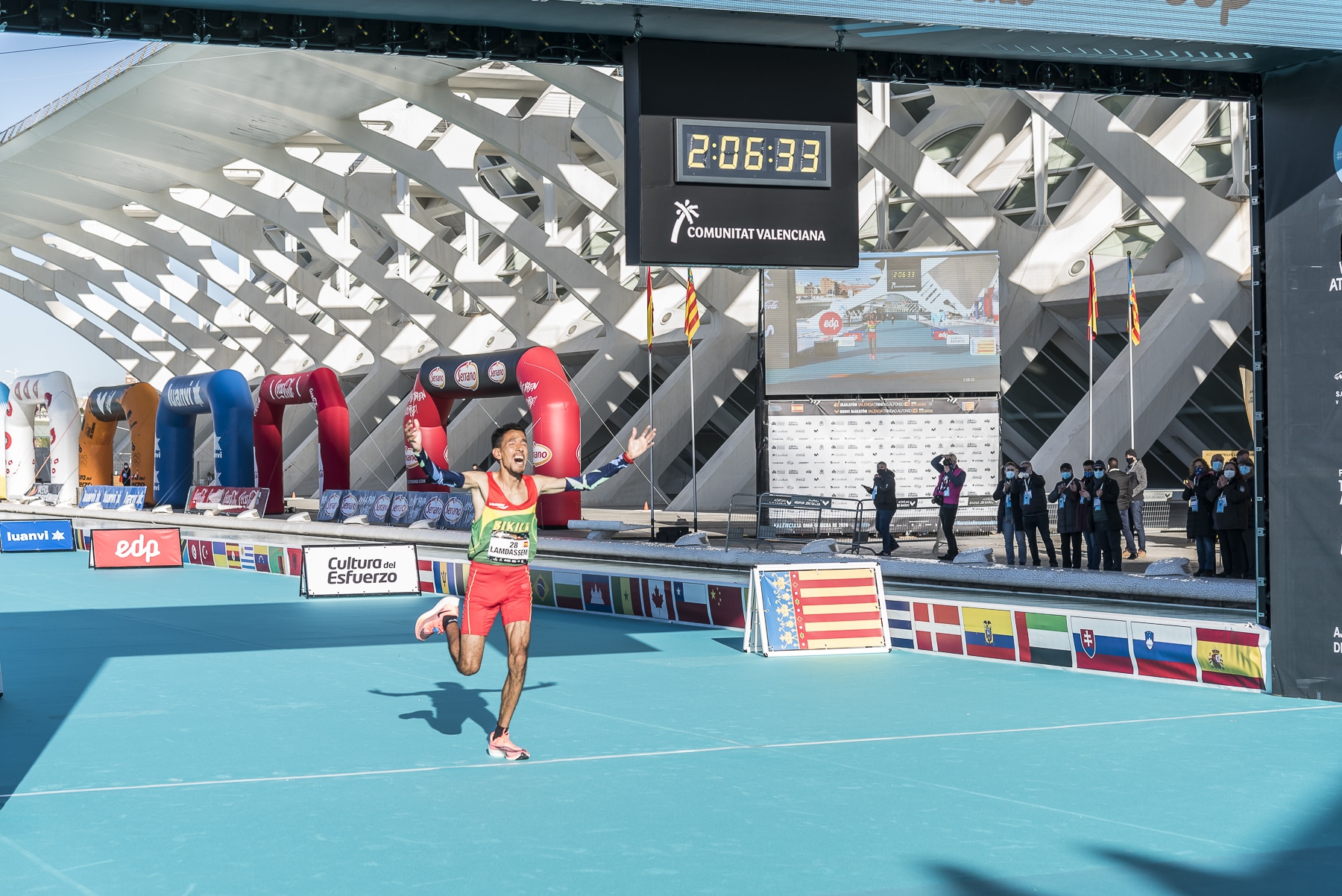 Thus, with the success of its Elite Edition (in which only professional athletes ran), the Valencia Marathon is confirmed as one of the greatest in the most complicated year for its organisers due to the COVID-19 pandemic.