AVAPACE is the charity chosen by the organisers for the 31st Valencia Half Marathon Trinidad Alfonso Zurich.

AVAPACE (Valencian Association for Cerebral Palsy Support) is an association made up of the people who most directly experience the reality of cerebral palsy and its consequences: those affected and their families and the professionals and volunteers who are at their side. Their mission is to improve the quality of life of people with cerebral palsy and their families in Valencia. To this end, we promote their personal development and their capacity for self-determination and demand the exercise of citizens’ rights with the aim of making equal opportunities effective. In addition, in 2022, AVAPACE celebrate its 50th anniversary. 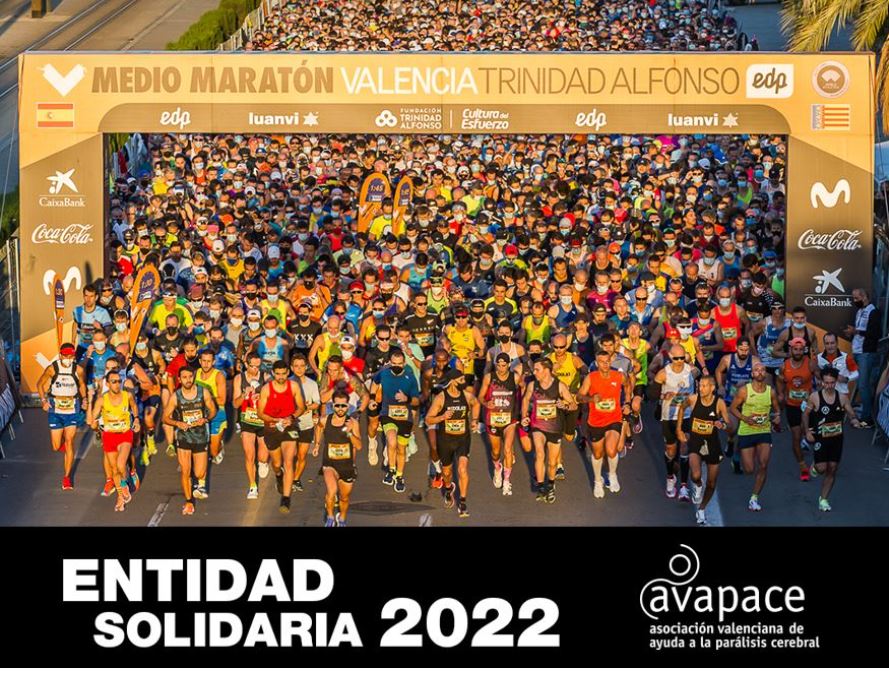 Over the years, the social commitment of the Valencia Marathon Trinidad Alfonso Zurich has grown in parallel to its growth as a participatory sporting event. The race organiser, SD Correcaminos, has always ensured that it maintains a strong commitment to the different causes related to society.

In addition, the voluntary donations made by the runners taking part in the race will be increase with the commitment by the Z Zurich Foundation.

Below is a list of the charity donations made in recent years: 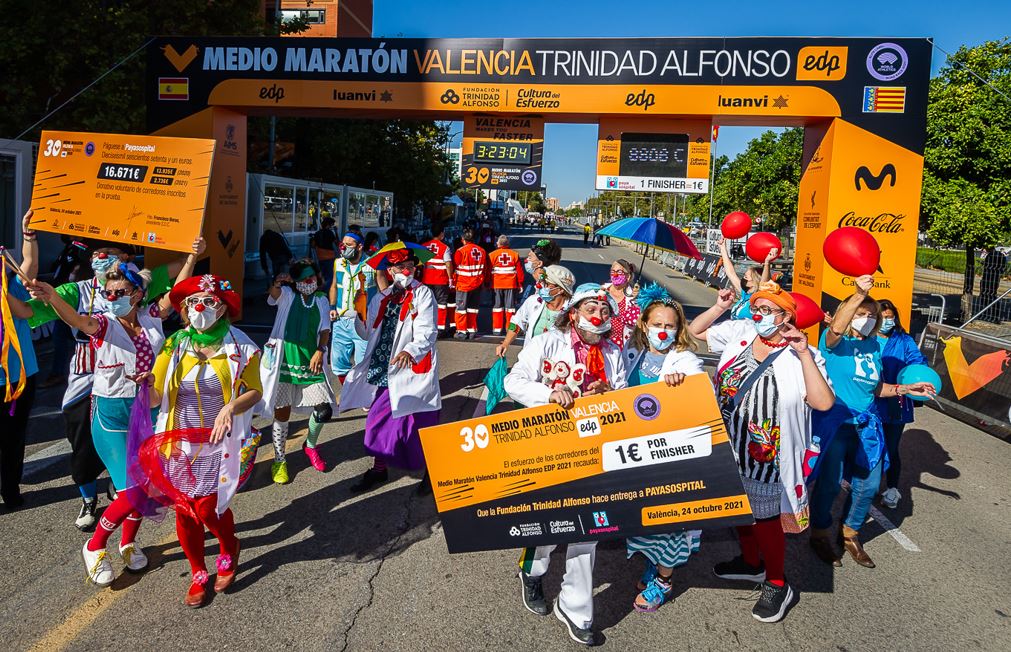 Registration is the first step in the decision to be part of the Valencia Half Marathon Trinidad Alfonso Zurich. Thus, each runner, in their personal registration process, has the option of donating an extra amount of money to each year’s charity. The donation is set at 3 euros.

In addition, anyone who is not going to run but would like to make a donation to the charity can do so through our charity registration on this link.

Although this action does not involve a financial contribution to the charity, it does have a close emotional involvement with the race. The last kilometre of the half marathon is the start of the countdown to success. To this end, a cheering point will be set up in these final metres, from which the people linked to this organisation can thank the runners for their donation by cheering them on.